You’re Going to Lose That Girl 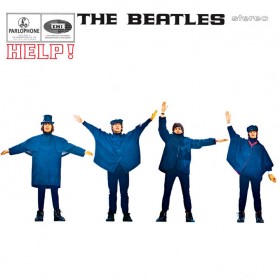 You’re Going to Lose That Girl” is a song by the Beatles from the album and film Help!, written by John Lennon and Paul McCartney. Capitol Records originally titled the song “You’re Gonna Lose That Girl” in the United States.

The last song recorded before breaking off to make the film, the song was composed at Lennon’s house in Weybridge. In the lyrics the singer tells his “friend” that, if he does not value his girl, the singer will “make a point of taking her away” from him. To the Beatles’ familiar twist beat and using variations of familiar doo-wop chords, Lennon’s lead singing is set in a call-and-response with the enthusiastic answering harmonies of McCartney and George Harrison, offering a last glimpse of the early Beatles’ musical home turf.

The song’s bridge has a key change similar to that of the record’s previous track “Another Girl”, moving up a minor third to G major, the relative major of the tonic minor. In this case the bridge emerges a measure early, diving a semitone down to meet the verse.

To fatten the sound McCartney overdubbed a background piano (a job that once would have been done by producer George Martin “live” on the backing track) and Ringo Starr added bongos, the addition of Latin-American percussion being another way the Beatles often exploited their new-found access to four-track recording.

In the film, the group appears singing this song in the recording studio. (In addition to the group’s familiar guitar-and-drum setup, there is also footage of Paul McCartney at a piano and Ringo Starr playing the bongos, both miming instruments they had overdubbed onto the recording.) Towards the end, one of the thugs uses a chainsaw to saw a hole in the floor around the drum kit. The producer reports that they will have to re-record the song due to a buzzing noise, at which point The Beatles begin asking one another who was buzzing. As they look to Ringo, he and the drums fall through the floor. (source Wikipedia) 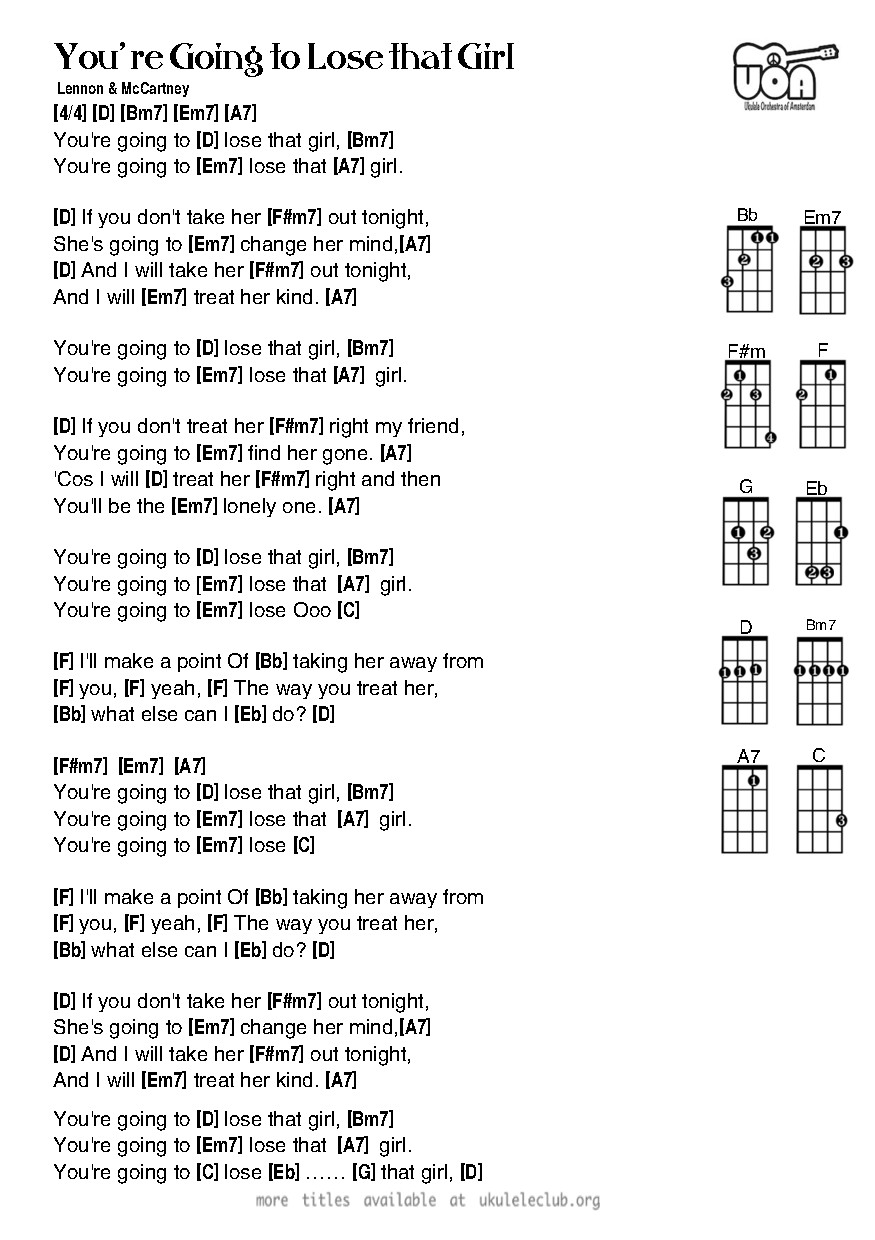