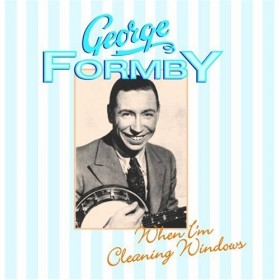 The Window Cleaner” (also known as “When I’m Cleaning Windows”) is a comedy song performed by Lancastrian comic, actor and ukulele player George Formby. It first appeared in the 1936 film Keep Your Seats Please. The song was credited as written by Fred Cliff, Harry Gifford and Formby.

The song was so successful that George Formby recorded another version of the song entitled “The Window Cleaner (No. 2)”. This song uses similar orchestration to the original version and it is about further things which were seen on a window cleaning round.

George Formby, OBE (26 May 1904 – 6 March 1961), was a British actor, singer-songwriter and comedian. He sang light, comical songs, usually playing the ukulele or banjolele. He was a major star of stage and screen in the 1930s and ’40s, when Formby became the UK’s highest-paid entertainer. His songs such as When I’m Cleaning Windows were particularly popular during the Second World War (1939–45).

When he and his wife travelled throughout the war, creating improvised lyrics to songs to fit the situation, they delighted their audiences. It was estimated that they played before three million Allied servicemen and women.

His 1937 song, “With My Little Stick Of Blackpool Rock”, was banned by the BBC because of its suggestive lyrics. Formby’s cheerful, innocent demeanour and nasal, high-pitched Lancashire accent neutralised the shock value of the lyrics; a more aggressive comedian such as Max Miller would have delivered the same lyrics with a bawdy leer.

His best-known catchphrase was probably “It’s turned out nice again!”. In 1960, his last recorded song “Happy Go Lucky Me” / “Banjo Boy”, peaked at number 40 in the UK Singles Chart. Since his death in 1961, a remix version of When I’m Cleaning Windows by 2 In A Tent charted in the early 1990s. (source Wikipedia) 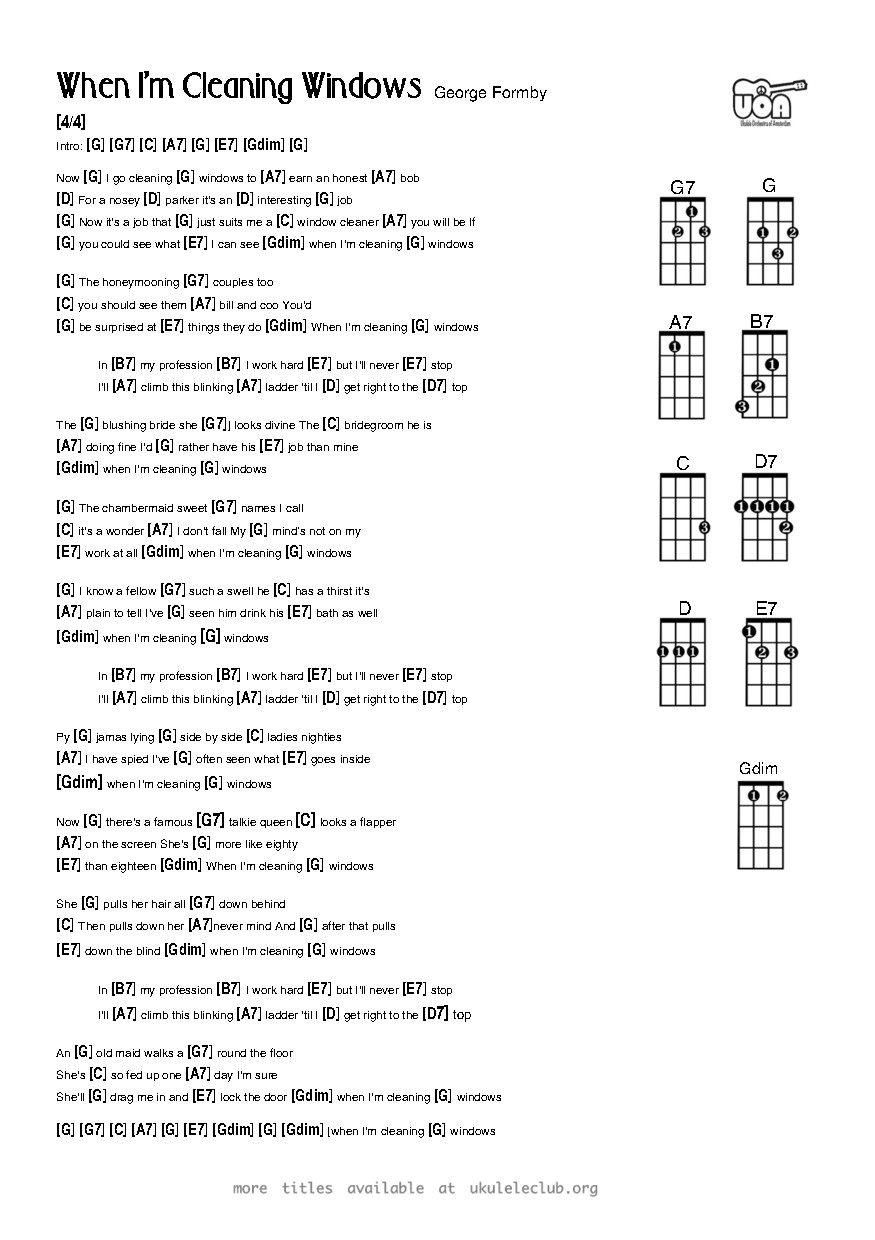