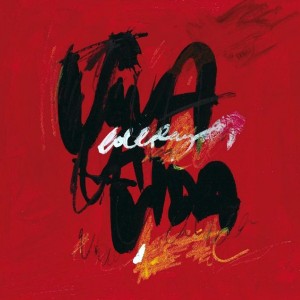 Viva la Vida is a song by the British alternative rock band Coldplay. It was written by all members of the band for their fourth album, Viva la Vida or Death and All His Friends (2008), and was released as the second single from the album. On the album, this song segues directly into the next track, “Violet Hill”. Viva la Vida is Spanish for “Long Live Life”.

The lyrics to the song contain historical and Christian references, and the track is built around a repeating string section in unison with a digital processed piano with a timpani background.

The song was released on 13 June 2008 as the album’s second single, debuting to critical acclaim and commercial success. “Viva la Vida” reached the top spot of the UK Singles Chart and Billboard Hot 100, becoming the band’s first number-one single in both the US and UK.

The song’s Spanish title, “Viva la Vida”, is taken from a painting by 20th century Mexican artist Frida Kahlo. In Spanish “viva” is an expression used to acclaim someone or something so “Long Live Life” is an accurate translation and the painting reflects the artist irony of acclaiming life while suffering physically. When asked about the album’s title, referring to Frida Kahlo’s strength, enduring polio, a broken spine, and a decade of chronic pain, Chris Martin said: “She went through a lot of pain, of course, and then she started a big painting in her house that said ‘Viva la Vida’, I just loved the boldness of it.” (source: Wikipedia) 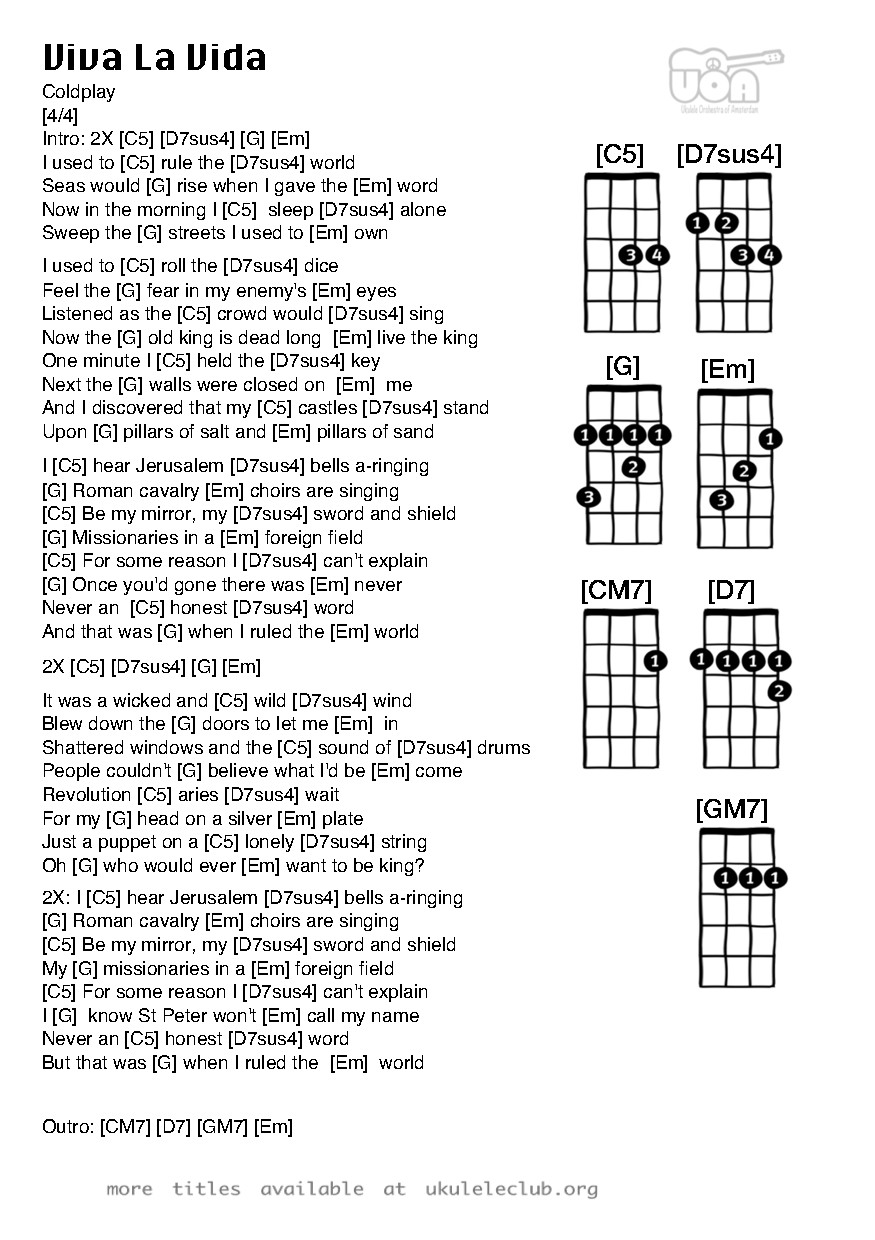 Thanks for this song. At least you put different kind of style and that please me .. sorry if my English is bad . 😉