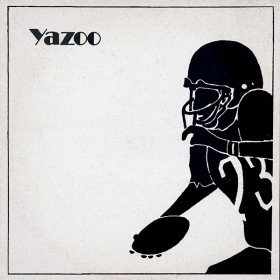 Only You” is a ballad written by musician Vince Clarke. He wrote it while with Depeche Mode, but recorded it after forming the duo Yazoo with Alison Moyet.

It was an instant success, hitting number two in the UK and charting in the US (number sixty-seven, Billboard Hot 100), a feat only attained by one other Yazoo single (coincidentally, that single was “Situation,” the original UK B-side of “Only You”). “Only You” also made the US Adult Contemporary chart at number thirty-eight.

Although not a Christmas song, it has become a popular song to play at that time of year. This is probably due to the Flying Pickets version being the UK Christmas Number One in 1983. The Yazoo recording of “Only You” was featured in Can’t Hardly Wait, Part 2 of The Office Christmas specials, the Season 5 Premiere of Fringe and the fifth episode of season 3 of Ashes to Ashes. (source Wikipedia) 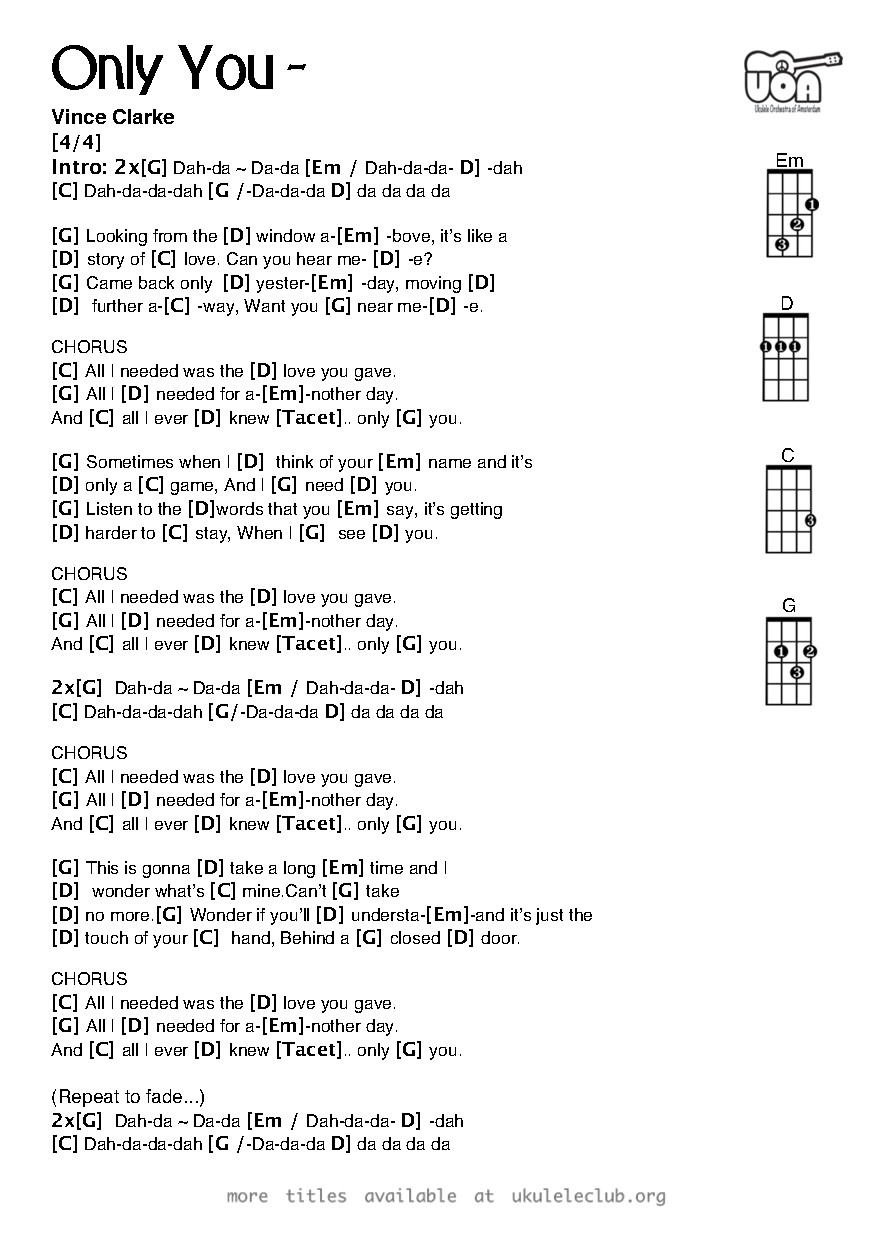