How Sweet It Is (To Be Loved by You) 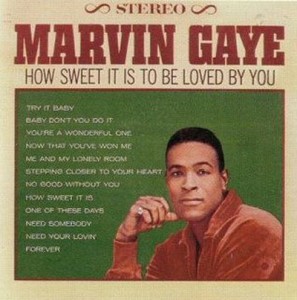 How Sweet It Is (To Be Loved by You)” is a 1964 song written by the Motown songwriting team of Holland–Dozier–Holland and first recorded by American soul singer, Marvin Gaye.

Produced by Brian Holland and Lamont Dozier, Marvin Gaye released the song as a single in September 1964. It peaked at No. 6 on the Billboard Hot 100 pop singles chart in January 1965 and No. 3 on Billboard’s R&B Singles chart.

Up to that point, it was Gaye’s most successful single with record sales exceeding 900,000 copies. The song’s personnel includes Marvin Gaye on lead vocals, The Andantes on background vocals, and The Funk Brothers on rhythm and percussion. Gaye also released a German-language version of the song entitled “Wie Schön Das Ist”.

Since Marvin Gaye’s original 1964 release, “How Sweet It Is (To Be Loved by You)” has been covered by artists in an array of genres including soul, pop, gospel, folk, and country. James Taylor’s 1975 single has been the most successful cover version to date, hitting No. 1 on the Easy Listening chart and No. 5 on the Billboard Hot 100 chart. In addition to James Taylor on lead vocals and guitar, other personnel include Carly Simon on harmony vocals and David Sanborn on saxophone. (source Wikipedia) 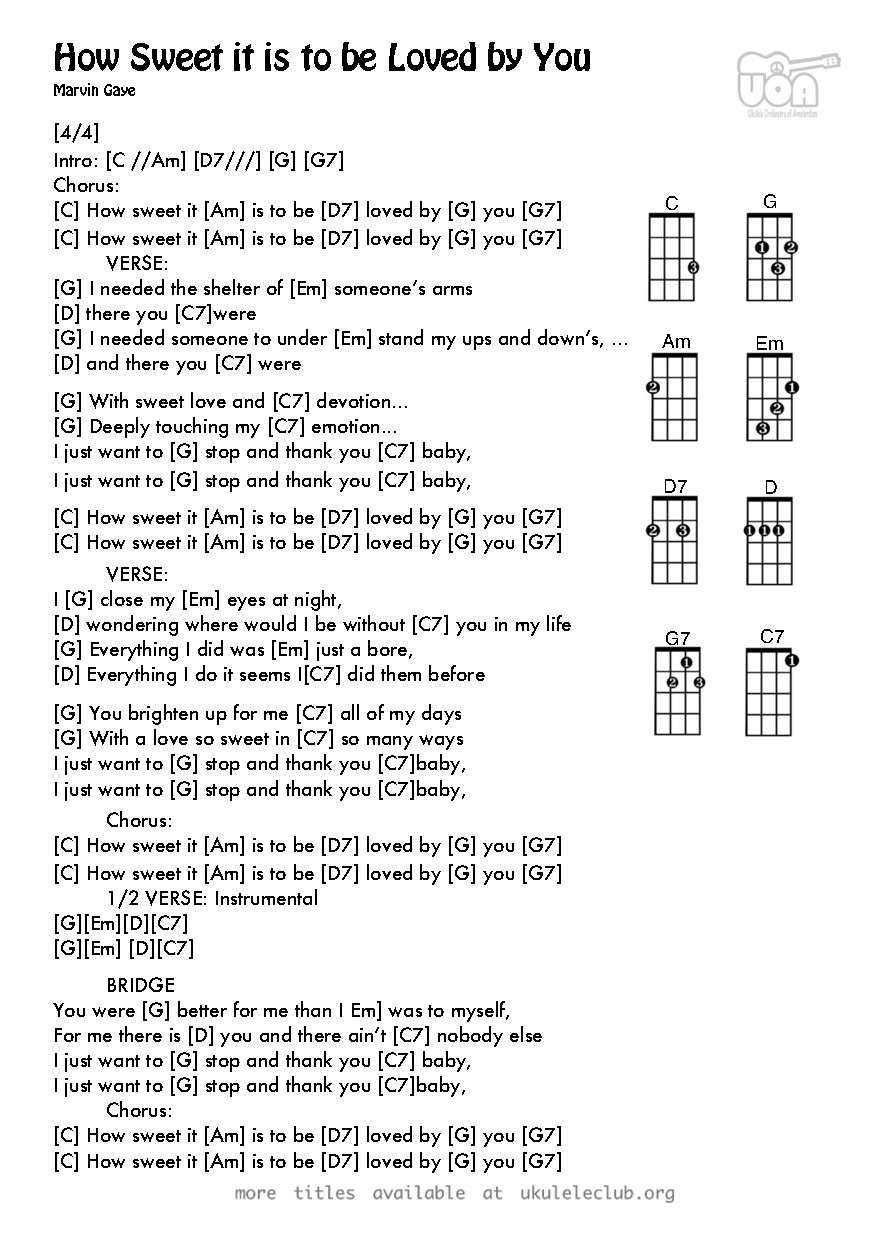 Discuss "How Sweet It Is (To Be Loved by You)"