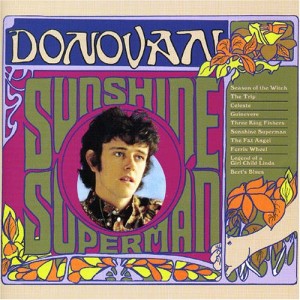 “Sunshine Superman” is a song written and recorded by Scottish singer-songwriter Donovan. The “Sunshine Superman” single was released in the United States through Epic Recordsin July 1966, but due to a contractual dispute the United Kingdom release was delayed until December 1966, where it appeared on Donovan’s previous label, Pye Records.

The “Sunshine Superman” single was backed with “The Trip” on both the United States and United Kingdom releases. It has been described as having, “proven to be one of the classics of the era,” and as, “the quintessential bright summer sing along”.

“Sunshine Superman” reached the top of the Billboard Hot 100 in the United States, and subsequently became the title track of Donovan’s third album, Sunshine Superman. A different mix of “The Trip” (without harmonica) is also included in the album. It was the first product from the highly successful three-year collaboration between

Donovan and producer Mickie Most and is generally considered to be one of the first examples of the musical genre that came to be known as psychedelia. (source Wikipedia) 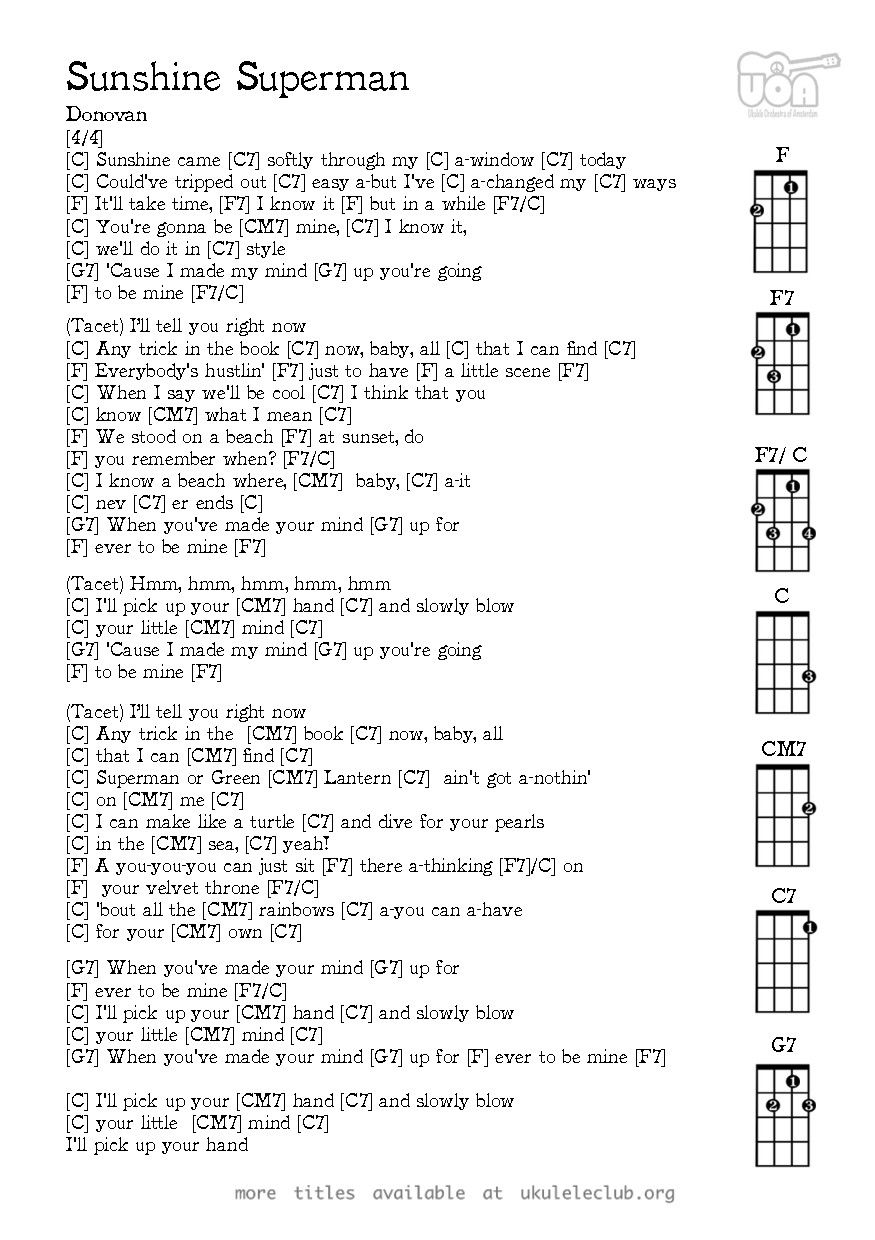