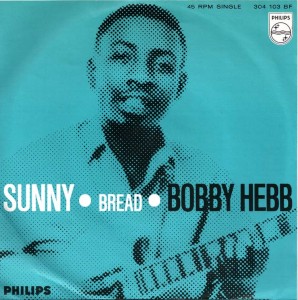 Sunny is a song written by Bobby Hebb. It is one of the most covered popular songs, with hundreds of versions released. BMI rates “Sunny” number 25 in its “Top 100 songs of the century.”

Hebb’s parents, William and Ovalla Hebb, were both blind musicians. Hebb and his older brother Harold performed as a song-and-dance duo in Nashville, beginning when Bobby was three and Harold was nine. Hebb performed on a TV show hosted by country music record producer Owen Bradley.

Hebb wrote the song in the 48 hours following a double tragedy on November 22, 1963, the day U.S. President John F. Kennedy was assassinated and Hebb’s older brother Harold was stabbed to death outside a Nashville nightclub. Hebb was devastated by both events and many critics say that those events & critically the loss of his older brother inspired the lyrics & tune. According to Hebb, he merely wrote the song as an expression of a preference for a “sunny” disposition over a “lousy” disposition following the murder of his brother.

Events influenced Hebb’s songwriting, but his melody, crossing over into R&B (#3 on U.S. R&B chart) and Pop (#2 on U.S. Pop chart), together with the optimistic lyrics, came from the artist’s desire to express that one should always “look at the bright side”; a direct quote from the author. Hebb has said about “Sunny”: “All my intentions were to think of happier times & pay tribute to my brother – basically looking for a brighter day – because times were at a low. (source Wikipedia) 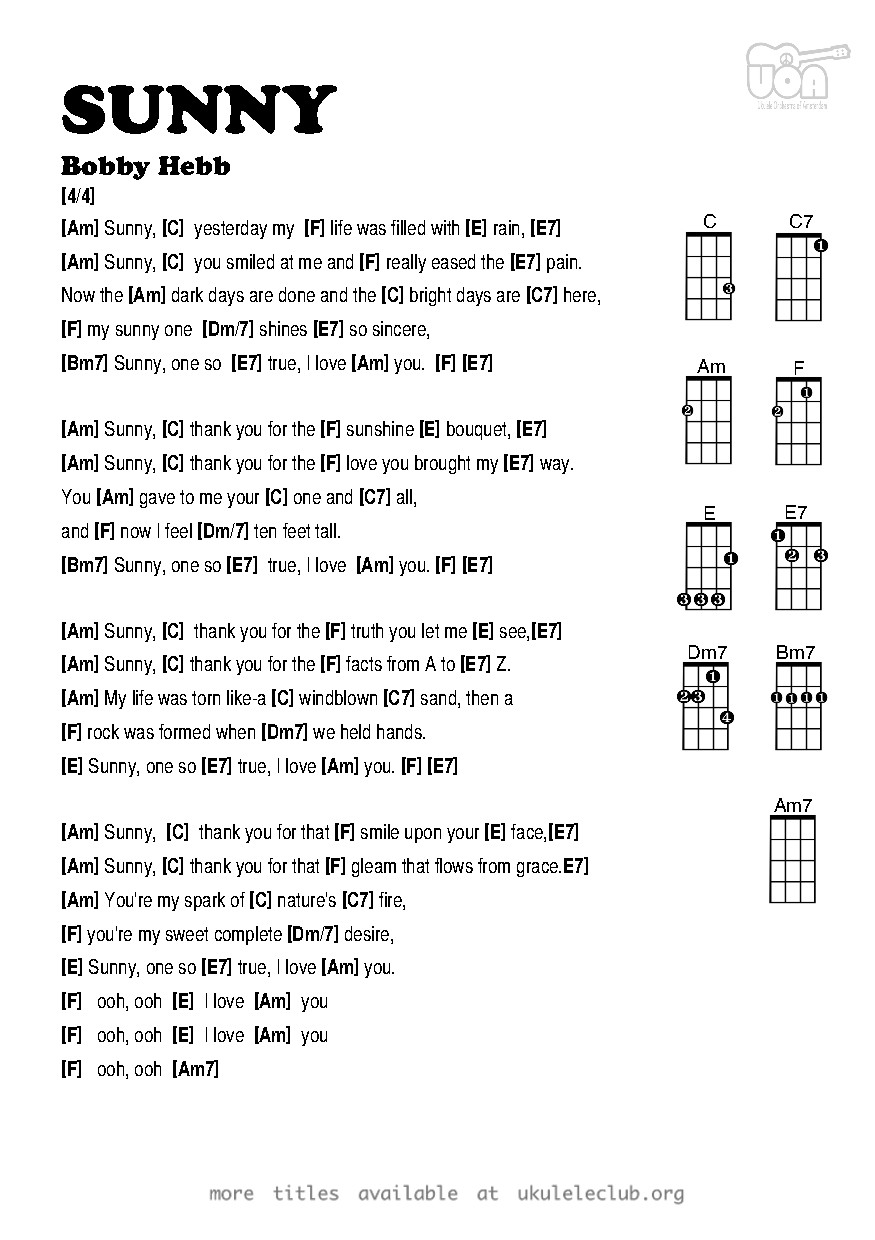