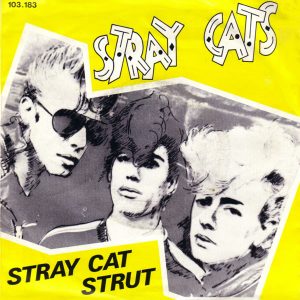 The music video for the song received extensive airplay on MTV during the channel’s early days. The video consisted of band members (and extras) performing in an alley while an irate resident throws things at them. It also featured scenes from the 1949 MGM cartoon Bad Luck Blackie.

In the October 1998 issue of Guitar World magazine, Brian Setzer’s solo from “Stray Cat Strut” ranked No. 92 on the “Top 100 Guitar Solos of All Time” list. (source: Wikipedia) 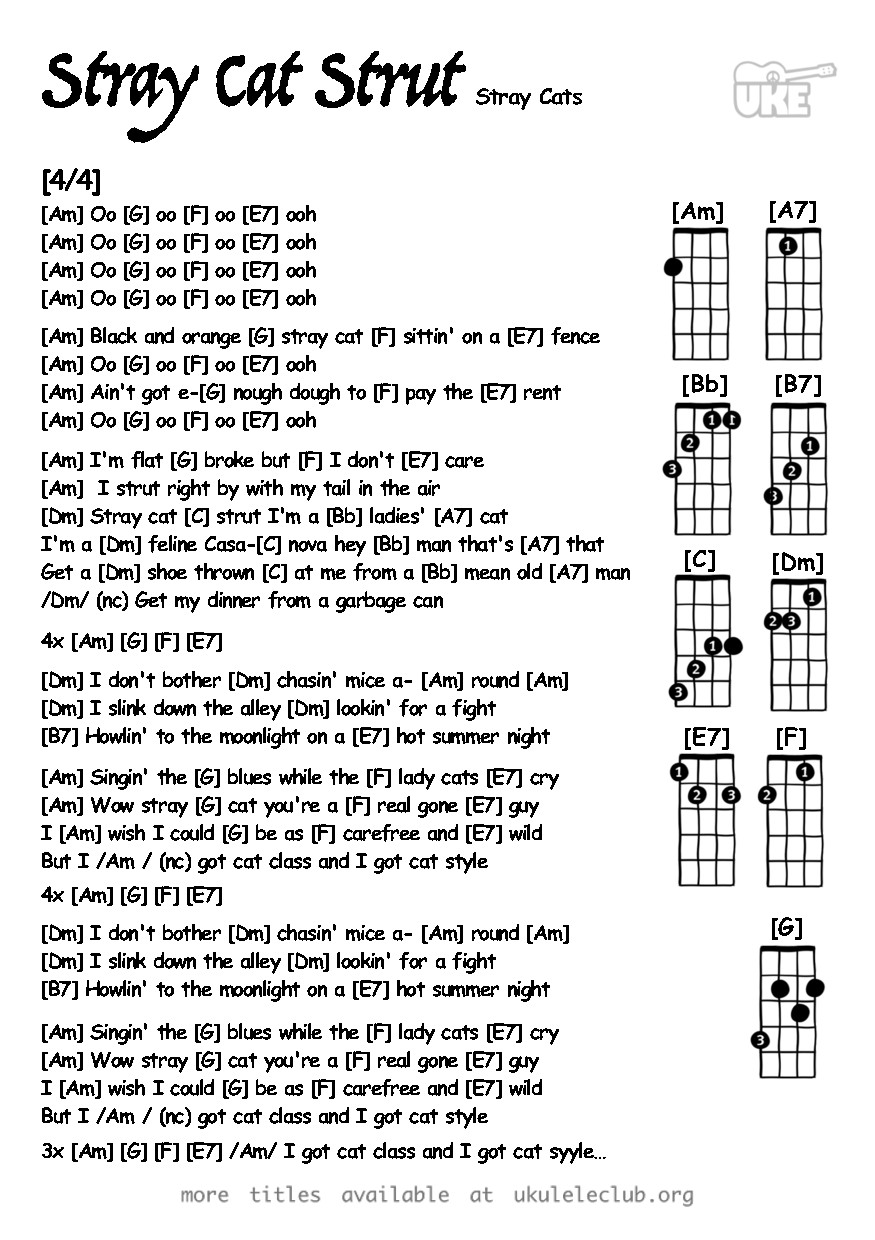