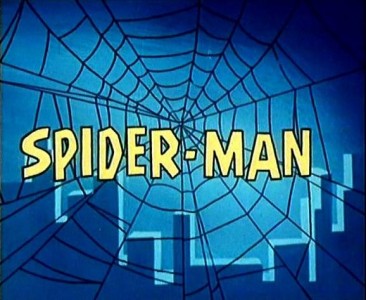 Spider-Man is the theme song of the 1967 cartoon show Spider-Man, composed by Academy Award winner Paul Francis Webster and Robert “Bob” Harris. The song’s opening lines, “Spider-Man, Spider-Man, does whatever a spider can,” have become as synonymous with the Marvel Comics character as his costume.

The original song was recorded at RCA Studios in Toronto (where the cartoon was also produced) featuring 12 CBC vocalists (members of the Billy Van Singers, and Laurie Bower Singers groups) who added to the musical backing track supplied by RCA Studios, New York. The singers were paid only for the session and have had no residuals from its use since then.

The 2002 Spider-Man and Spider-Man 2 film adaptations have featured characters as buskers performing the song; Jayce Bartok and Elyse Dinh respectively. Both films also feature the song at the very end of the credits: the 2002 film featured the 1967 version, while the 2004 film featured a re-recording by Michael Bublé.

2007’s Spider-Man 3 also featured the song’s melody during the scene where Spider-Man arrives at a big celebration. In The Amazing Spider-Man 2, Peter has the theme song in his phone as a ringtone and whisper the tone after defeated Aleksei Sytsevich. (source Wikipedia) 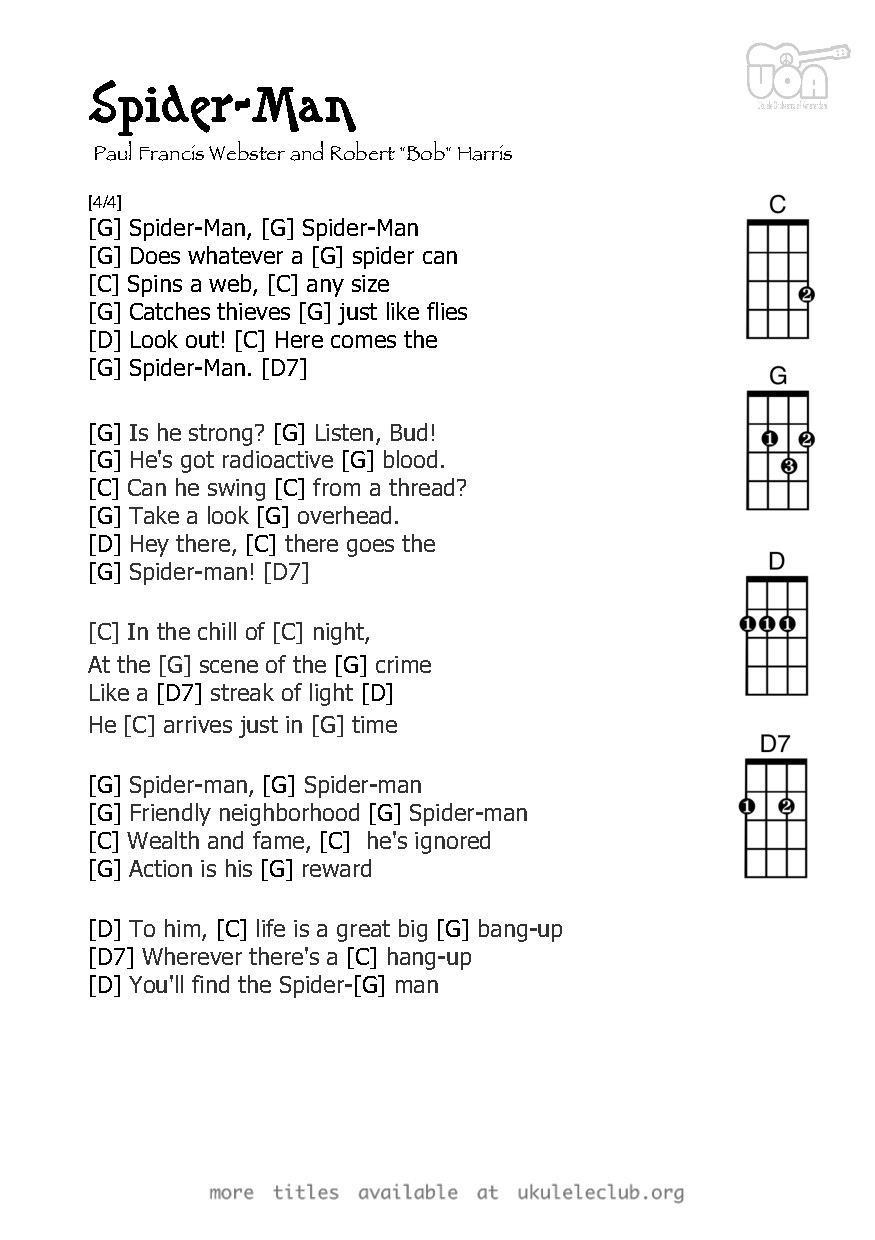