Somewhere over the Rainbow / What a Wonderful World 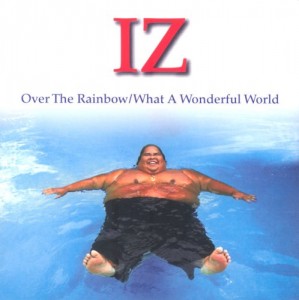 “Somewhere over the Rainbow/What a Wonderful World” was originally recorded in a spur-of-the-moment demo session in 1988, and was done in a single take. At the time, copies of the recording were only made for Kamakawiwoʻole himself and recording engineer Milan Bertosa.

Five years later, in 1993, Bertosa played the song for producer Jon de Mello while the two were completing work on Facing Future, and de Mello decided to include it in the album.

According to Israel Kamakawiwo’ole website, Universal Films first became interested in using “Over the Rainbow/What a Wonderful World” in the movie and on the soundtrack for Meet Joe Black after director Martin Brest became interested in the song. Kamakawiwoʻole’s recording of “Over the Rainbow/What a Wonderful World” would be used on other soundtracks as well including the soundtracks for Finding Forrester, 50 First Dates, Fred Claus, Happy, Happy and IMAX: Hubble 3D.

It was also featured on TV series like Charmed, ER, Scrubs, Cold Case, Glee and the UK original version of Life On Mars among others. (source Wikipedia) 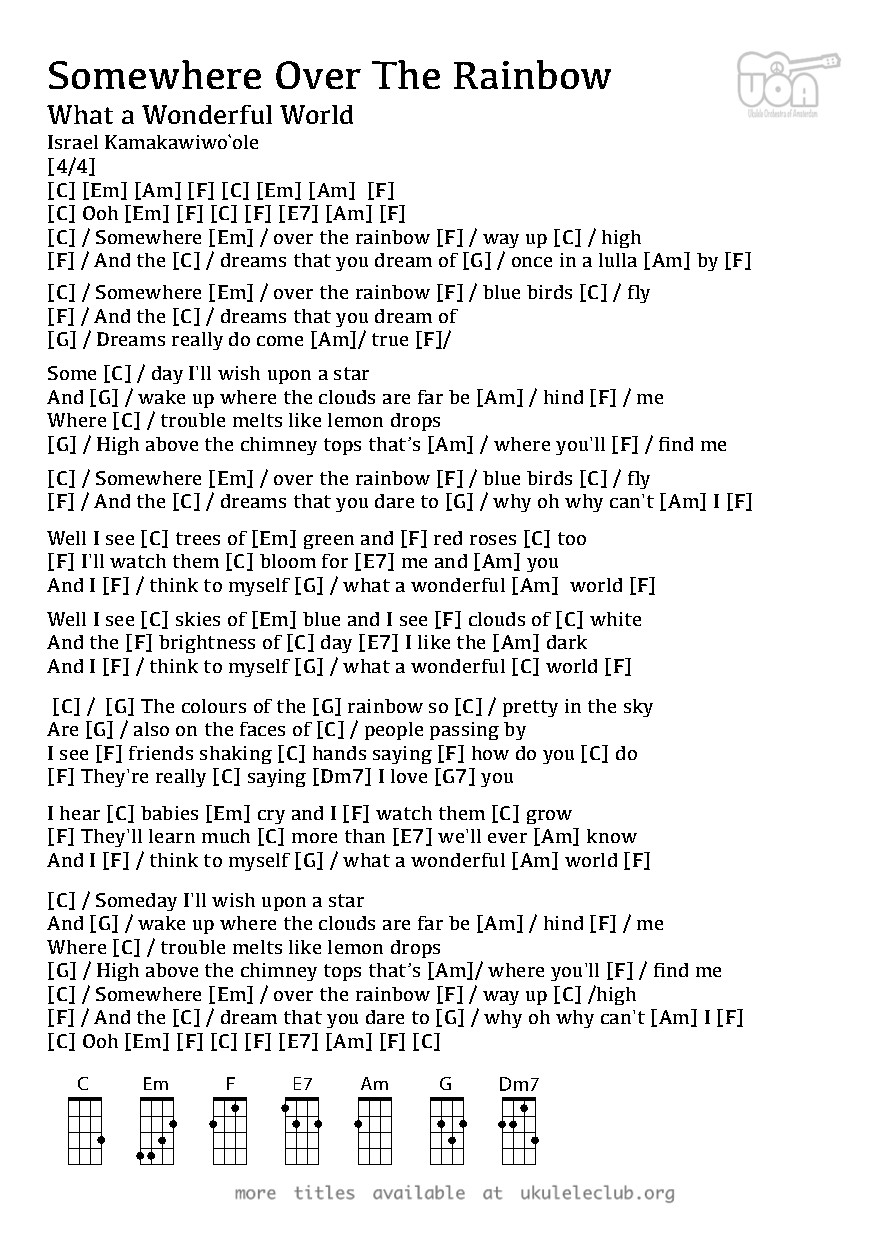 Discuss "Somewhere over the Rainbow / What a Wonderful World"