Dan Hicks and the Hot Licks 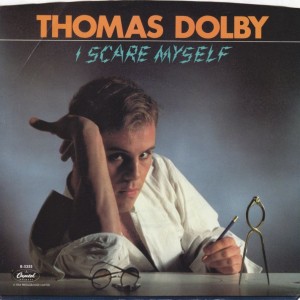 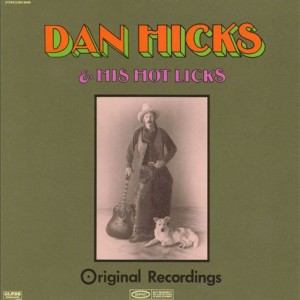 He is perhaps best known for the songs “I Scare Myself” and “Canned Music.” Both were released in 1969 on their debut album ‘Original Recordings was Dan Hicks’. His songs are frequently infused with humor.

“I Scare Myself” was covered by British electronic musician Thomas Dolby on his 1984 album The Flat Earth, which reached chart rankings when it was then released as a 7″.

“I Scare Myself” is an obscure but beautiful song. If you don’t know it, it’s worth checking out. Both Dan Hick’s original version and Thomas Dolby’s much slower, more moody version have their own qualities and I love them equally!

Have a listen to both versions below, and download the songsheet and come up with your own interpretation 🙂 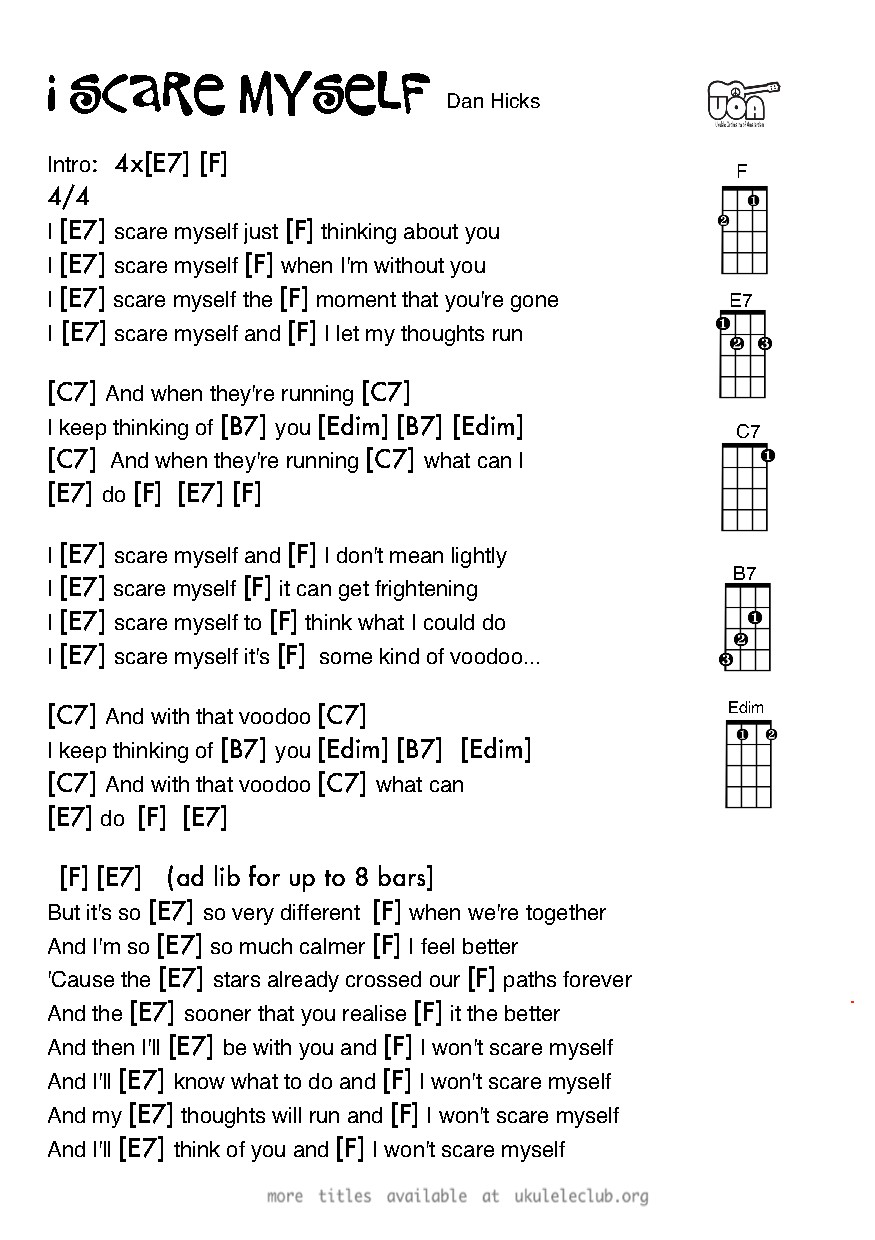 Discuss "I Scare Myself"