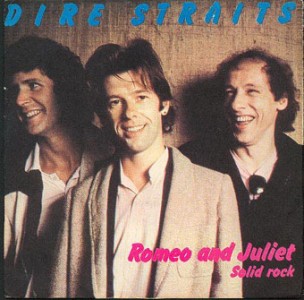 “Romeo and Juliet” is a song by the British rock band Dire Straits, written by singer and lead guitarist Mark Knopfler.

It first appeared on the 1980 album Making Movies and was released as a single in 1981. Reviewer Dan Bolles has called the song a “classic”. The song subsequently appeared on the Dire Straits live albums Alchemy and On the Night, and later on Knopfler’s live duet album with Emmylou Harris, Real Live Roadrunning (though Harris does not perform on the track).

The lyrics of the song describe the experience of the two lovers of the title, hinting at a situation that saw the “Juliet” figure abandon her “Romeo” after finding fame and moving on from the rough neighborhood, where they first encountered each other. In addition to the reference to William Shakespeare’s play of the same title, the song makes playful allusion to other works involving young love, including the songs “Somewhere” – from West Side Story, which is itself based on the Shakespeare play – and “My Boyfriend’s Back”.

The original recording of the song has been featured in several motion pictures, including Hot Fuzz, Empire Records, and Can’t Hardly Wait. (source Wikipedia) 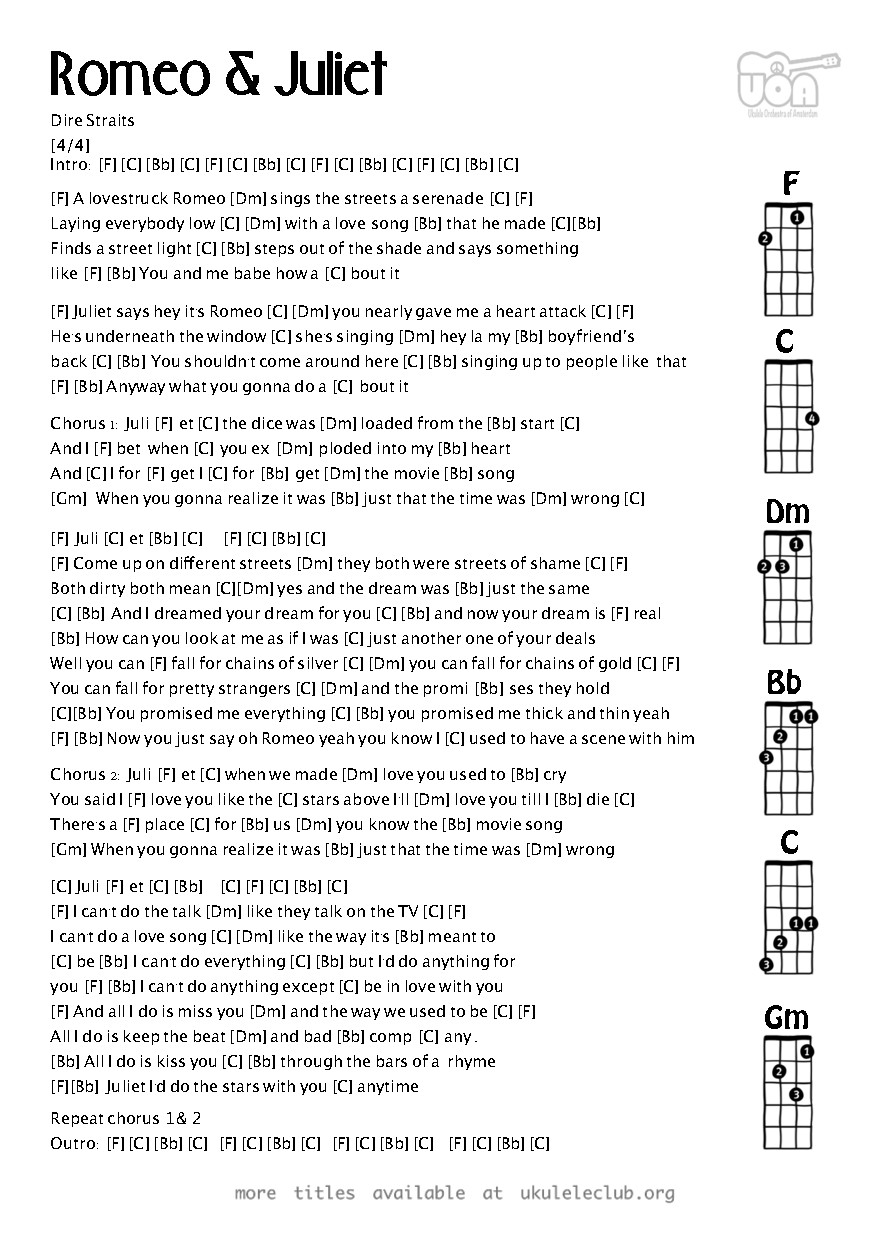