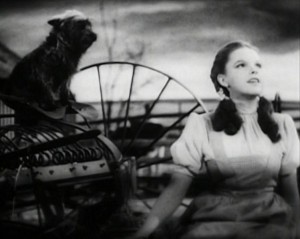 It was written for the 1939 movie The Wizard of Oz, and was sung by actress Judy Garland in her starring role as Dorothy Gale. Over time, it would become Garland’s signature song.

The song is number one on the “Songs of the Century” list compiled by the Recording Industry Association of America and the National Endowment for the Arts. The American Film Institute also ranked “Over the Rainbow” the greatest movie song of all time on the list of “AFI’s 100 Years…100 Songs.”

It was adopted (along with Irving Berlin’s “White Christmas”) by American troops in Europe in World War II as a symbol of the United States. Garland herself performed the song for the troops as part of a 1943 command performance. (source Wikipedia) 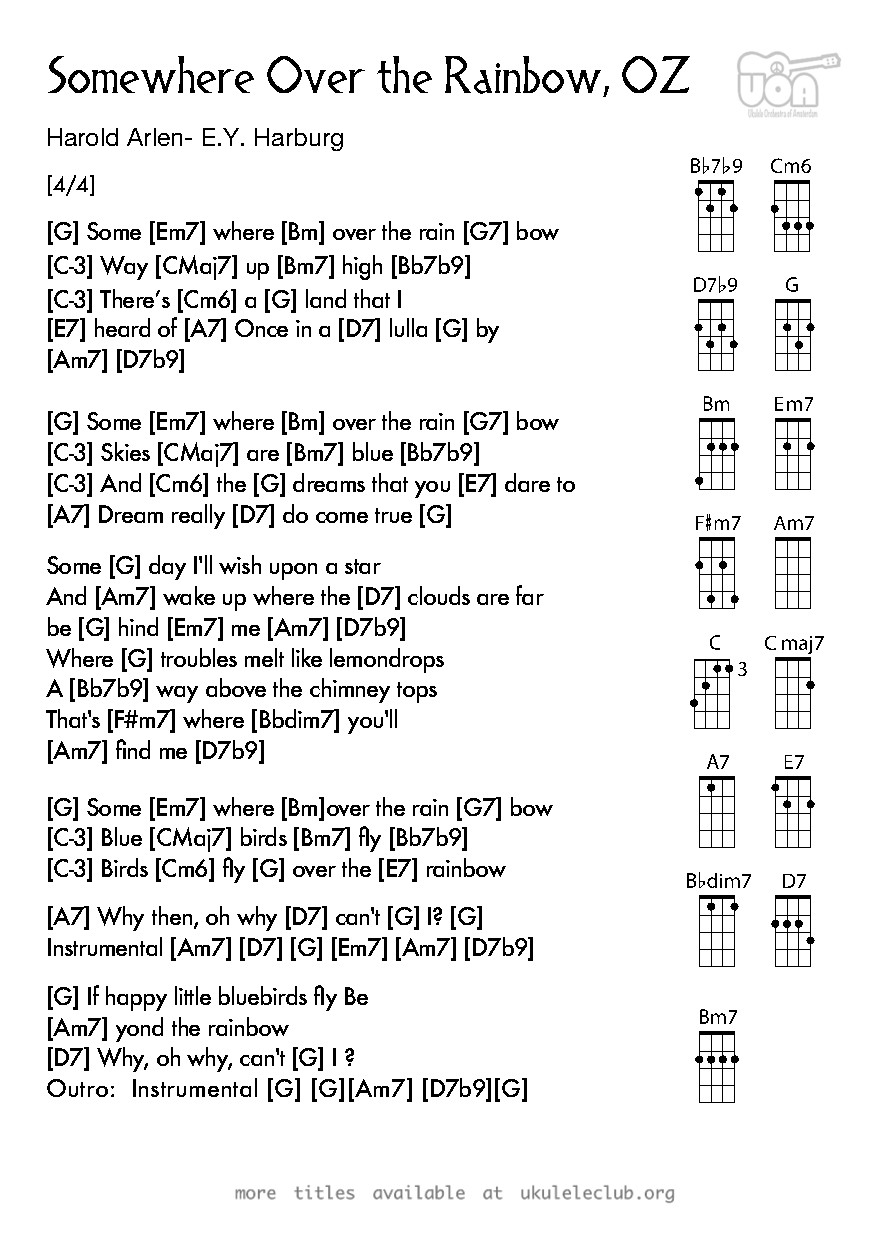 Discuss "Over the Rainbow"