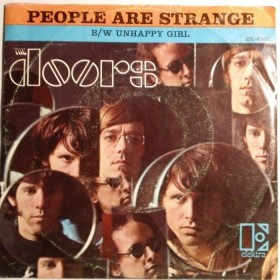 The single peaked at the number 12 position of the U.S. Hot 100 chart and made it to the top ten in the Cash Box charts. It was written by Robby Krieger and Jim Morrison although credit was given to The Doors evenly.

According to its Allmusic review, the song “reflects the group’s fascination with the theatrical music of European cabaret.” The song is about alienation and being an outsider, and Jim Morrison may have addressed the song both to the hippie culture, to outsiders in general or to users of drugs such as LSD, or both.

The song came about in early 1967 after guitarist Robby Krieger and a depressed Morrison had walked to the top of Laurel Canyon. Drummer John Densmore believes that the song was the manifestation of Morrison’s “vulnerability”. (source Wikipedia) 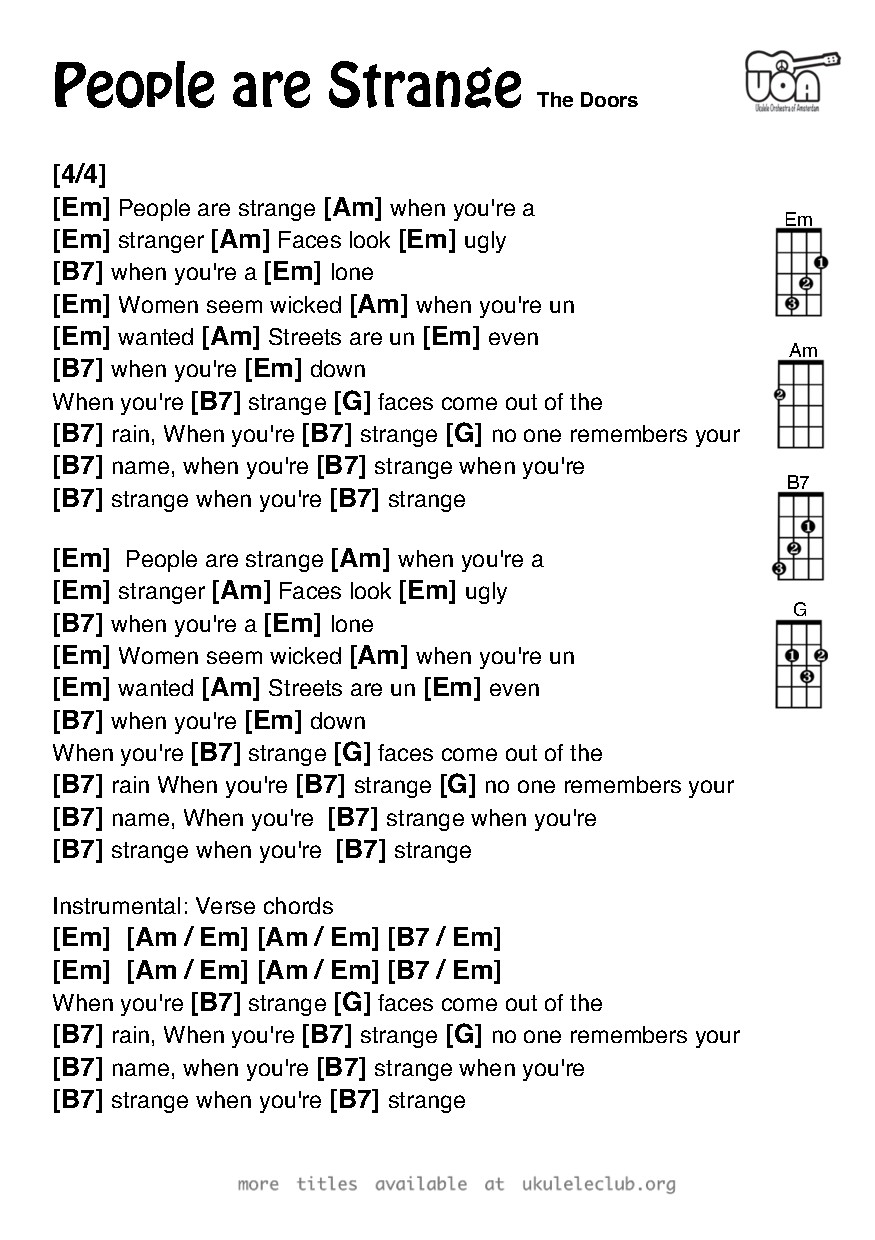