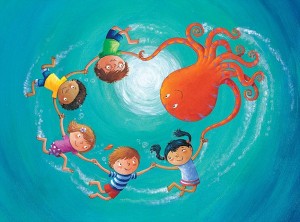 Octopus’s Garden” is a song by the Beatles written by Ringo Starr.

The song was released under his real name Richard Starkey, on their 1969 album Abbey Road.

George Harrison, who assisted Starr with the song, commented: “‘Octopus’s Garden’ is Ringo’s song. It’s only the second song Ringo has ever written, mind you, and it’s lovely.” He added: that the song gets very deep into your consciousness “…because it’s so peaceful. I suppose Ringo is writing cosmic songs these days without even realising it.”

It was the last song released by the Beatles featuring Starr on lead vocals. (source Wikipedia) 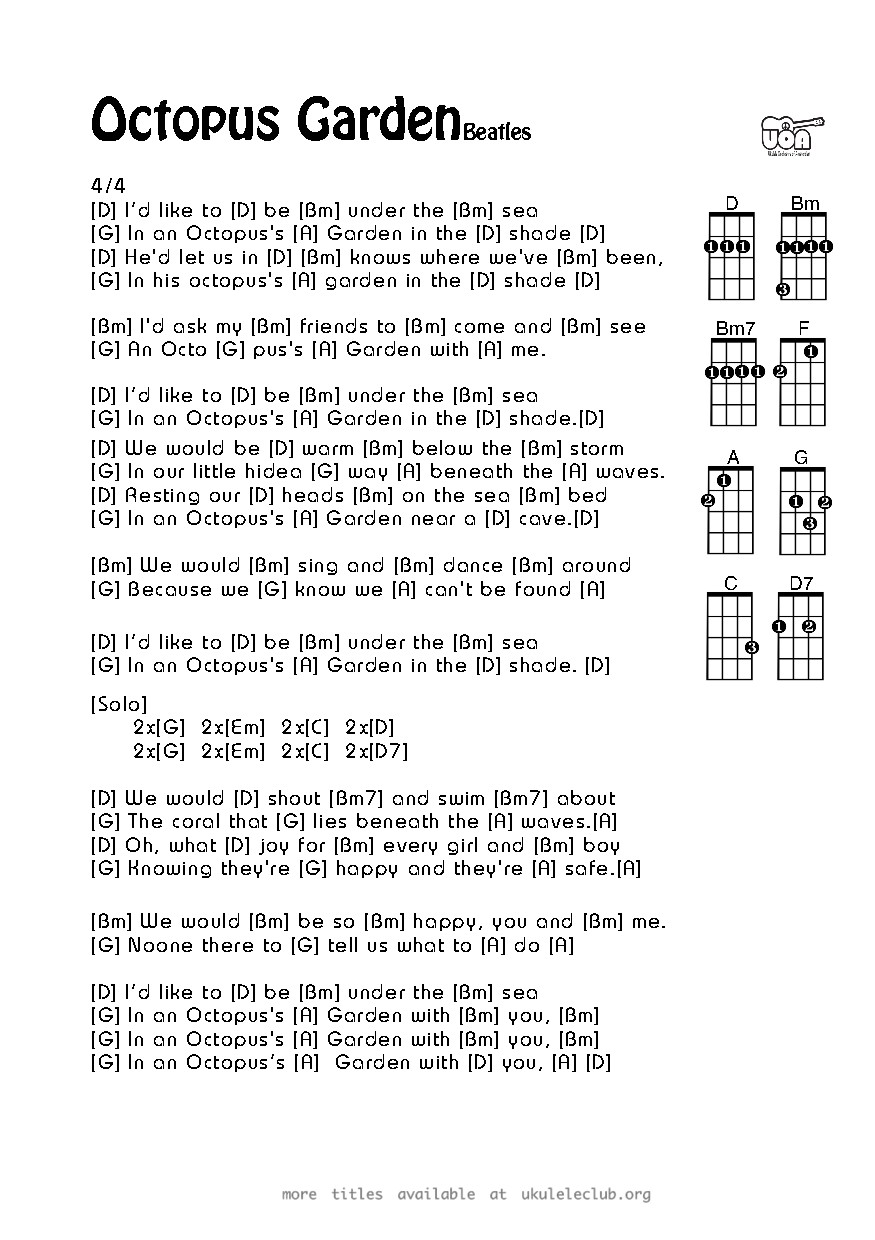