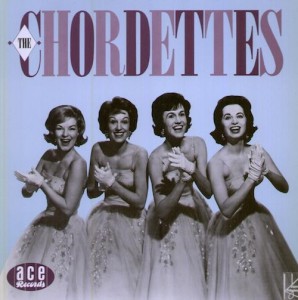 Mr. Sandman” (or “Mister Sandman”) is a popular song written by Pat Ballard which was published in 1954 and first recorded in that year by The Chordettes.

The song’s lyrics convey a request to “Mr. Sandman” to “bring me a dream” – the traditional association with the folkloric figure, the sandman. The pronoun used to refer to the desired dream is often changed depending on the sex of the singer or group performing the song. Some time later, Ballard also rewrote the lyrics for Christmas use as “Mr. Santa”. The chord progression in each chorus follows the circle of fifths for six chords in a row.

The single reached #1 on the Billboard United States charts and #11 in the United Kingdom charts in 1954. In November 1954, The Four Aces released a version that charted even higher in the UK, reaching #9 and in the same year, a version by Max Bygraves reached #16 in the UK charts. The most successful recording of the song in the UK was by Dickie Valentine, which peaked at #5. On the Cash Box magazine charts in the US, where all versions were combined, the song also reached #1.

There are numerous other recorded versions of the song including versions by Chet Atkins, Mocedades, Blue Diamonds, Marvin Gaye, Gob, Jose Melis, The Chipmunks, The Supremes, The Andrews Sisters, Pomplamoose, The Puppini Sisters, Blind Guardian, Linda McCartney, Al Hirt, the Orlons, The Osmond Brothers and The Fleetwoods.

It has featured in a number of TV and film soundtracks including The Simpsons, Futurama, Grease 2 (sung by the movie’s “Peptones” contestants from a male-to-female viewpoint), Back to the Future, Eight Heads in a Duffel Bag, Mr. Nobody, Nip/Tuck, Groundhog Day, Philadelphia, Planet 51, Uncle Buck, I Saw What You Did, Cry-Baby, and at least two Halloween films (1981’s Halloween II and 1998’s Halloween: H20) and “Family Ties.” (source: Wikipedia) 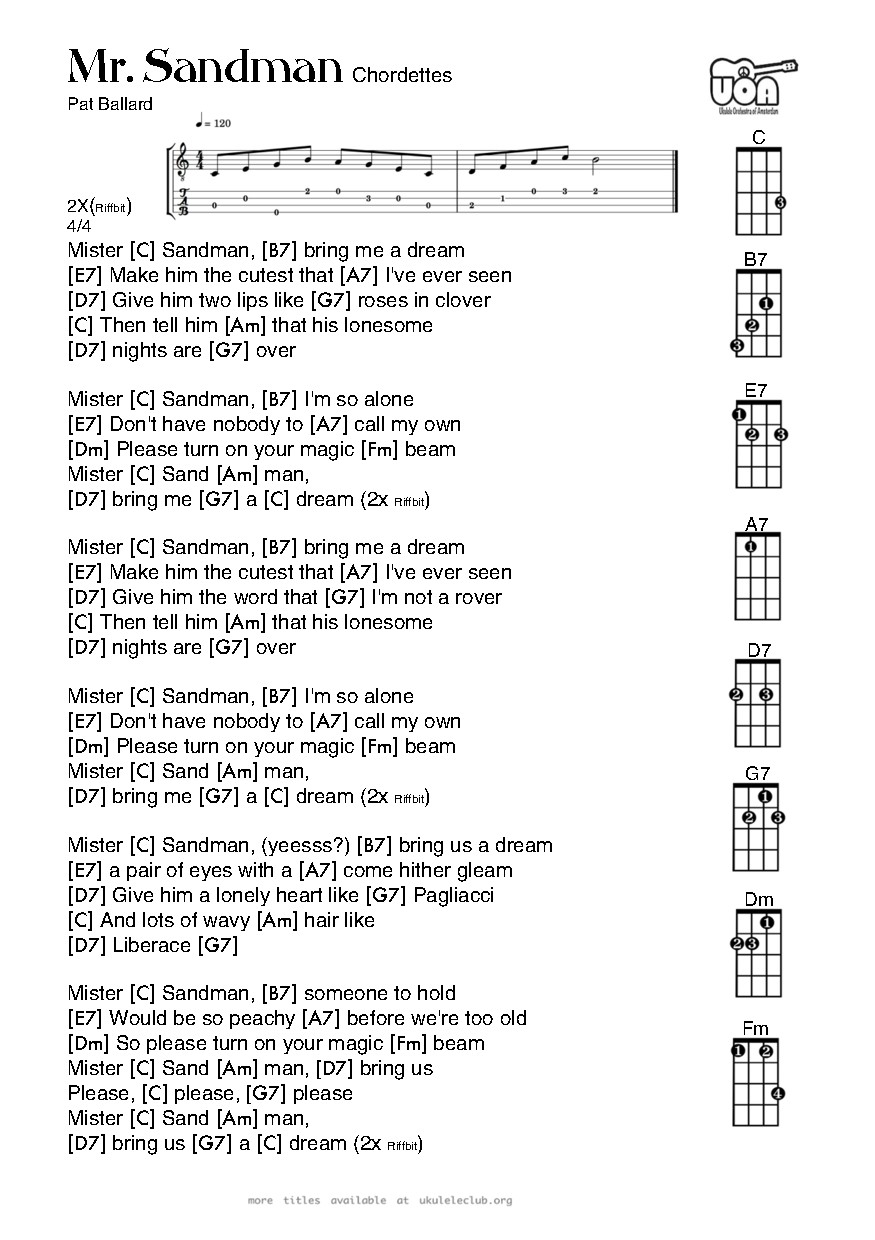 Nice lyrics, but I still cannot sing. Not at all.

If you neither, check the instrumental version, not too tough.

Cool! Merry xmas to you too 🙂

See you all tonite!