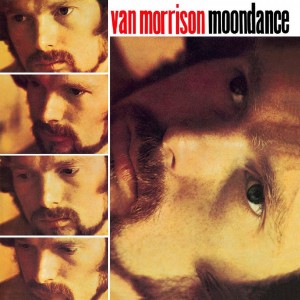 Moondance” is a popular song written by Northern Irish singer-songwriter Van Morrison and is the title song on his 1970 album Moondance.

Morrison did not release the song as a single until November 1977, seven and a half years after the album was released. It reached the Billboard Hot 100, charting at #92.[1] The single’s B-side, “Cold Wind in August”, had been released in the same year, on his latest album at the time, A Period of Transition.

“Moondance” is the most frequently played song by Van Morrison in concert, as it is the only song known to have been played over a thousand times.

“Moondance” was recorded at the Mastertone Studio in New York City in August 1969, with Lewis Merenstein as producer. The song is played mostly acoustic, anchored by a walking bass line (played on electric bass by John Klingberg), with accompaniment by piano, guitar, saxophones, and flute with the instruments played with a soft jazz swing. It’s a song about autumn, the composer’s favourite season. (source Wikipedia) 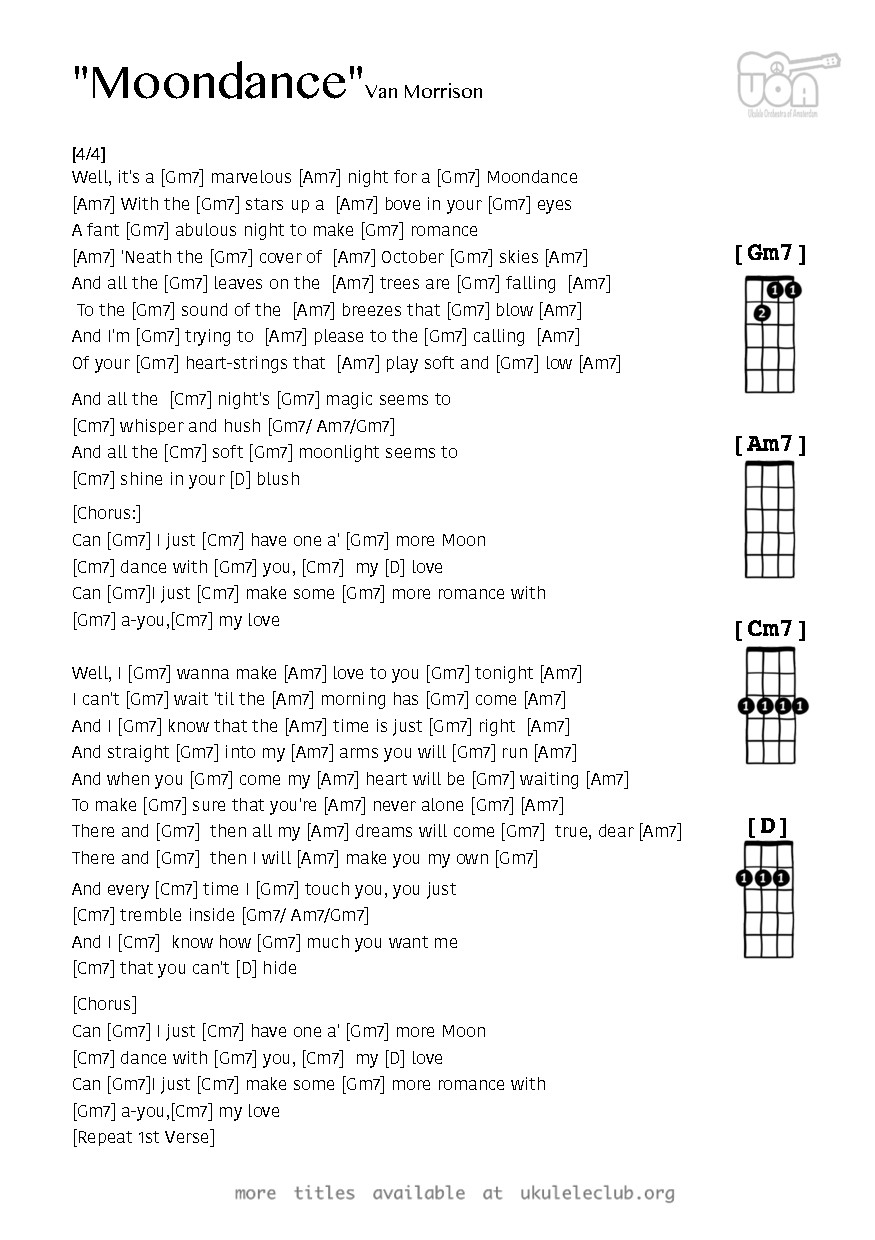