Me and Julio Down by the Schoolyard 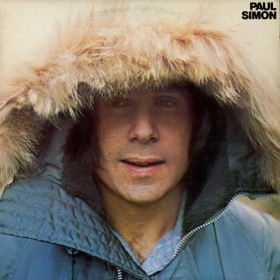 Me and Julio Down by the Schoolyard” is a song by American singer-songwriter Paul Simon from his 1972 self-titled album.

The song is about two boys who have broken a law, although the exact law that has been broken is not stated in the song. When “the mama pajama” finds out what they have done, she goes to the police station to report the crime. The individuals are later arrested, but released when a radical priest intervenes.

In a July 20, 1972 interview for Rolling Stone, Jon Landau asked: “What is it that the mama saw? The whole world wants to know.” Simon replied “I have no idea what it is… Something sexual is what I imagine, but when I say ‘something’, I never bothered to figure out what it was. Didn’t make any difference to me.”

This implies that Paul Simon left the crime up to the imagination of the listener, allowing each person who listens to the song to draw their own conclusion from their own thoughts and experiences. This has not stopped speculation on a definite interpretation: commentators have detected references to recreational drug use, and believe that the mother saw the boy buying drugs.

In 1988, Simon released a video for the song to promote his greatest hits compilation Negotiations and Love Songs. The video filmed at Halsey Junior High School, in Forest Hills, Queens, NY. This was the same neighbourhood within which Simon grew up and met Art Garfunkel in high school. It was also the same neighbourhood where Julio, the subject of the song, had died in nearby P.S. 220. Many of the children featured in the video were from that same school. (source Wikipedia) 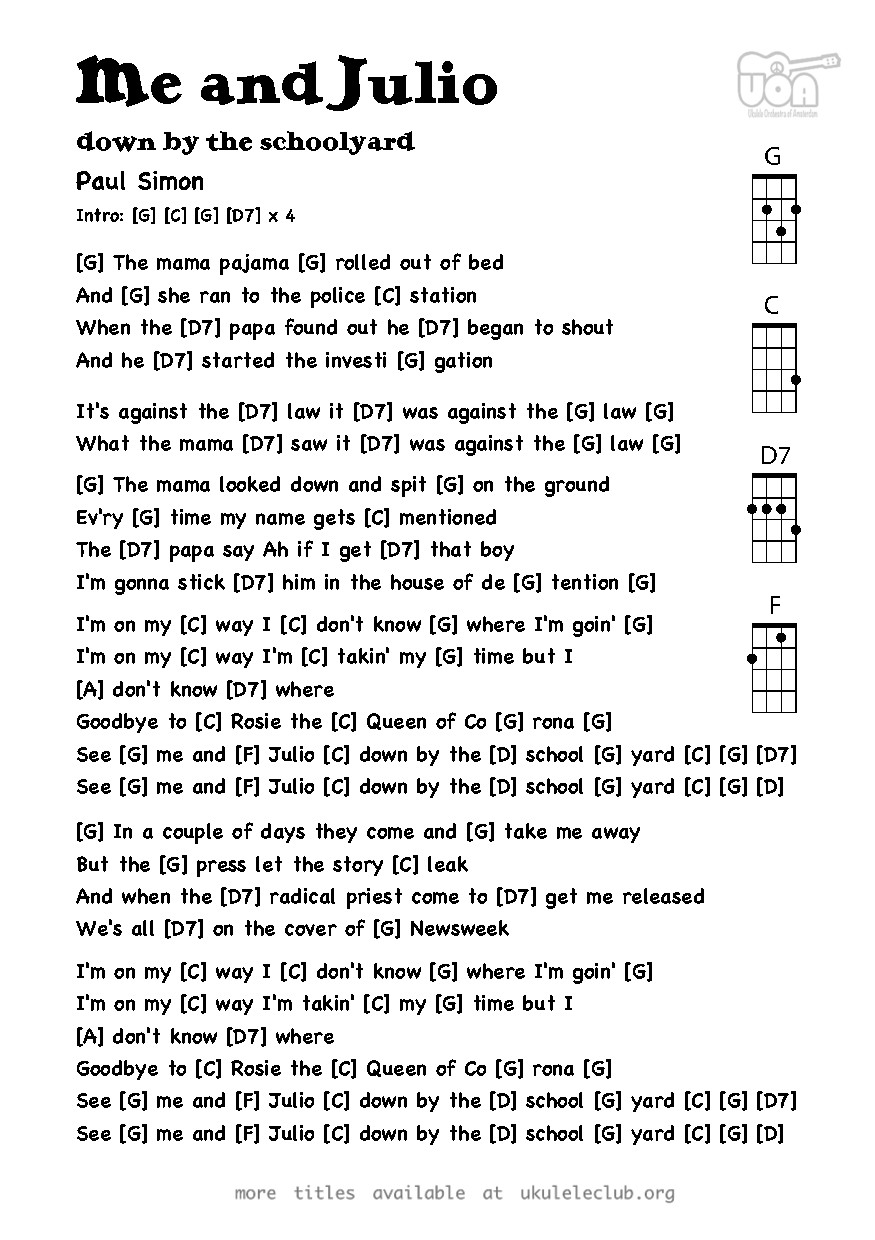 Discuss "Me and Julio Down by the Schoolyard"