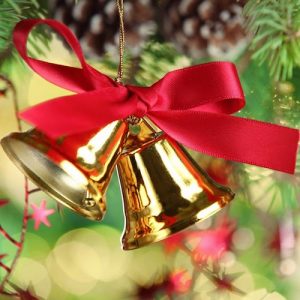 Jingle Bells is one of the best-known and commonly sung American songs in the world. It was written by James Lord Pierpont (1822–1893) and published under the title “One Horse Open Sleigh” in the autumn of 1857. It has been claimed that it was originally written to be sung by a Sunday school choir; however, historians dispute this, stating that it was much too “racy” (and secular) to be sung by a children’s church choir in the days it was written. Although not originally intended on having any connection to Christmas, it later became associated with Christmas music and the season in general.

It is an unsettled question where and when James Pierpont originally composed the song that would become known as “Jingle Bells”. A plaque at 19 High Street in the center of Medford Square in Medford, Massachusetts commemorates the “birthplace” of “Jingle Bells,” and claims that Pierpont wrote the song there in 1850, at what was then the Simpson Tavern. According to the Medford Historical Society, the song was inspired by the town’s popular sleigh races during the 19th century.

“Jingle Bells” was originally copyrighted with the name “One Horse Open Sleigh” on September 16, 1857. Mrs. Otis Waterman, one of Pierpoint’s friends, described the song as a “merry little jingle”, which became part of its new name when published in 1859 under the revised title of “Jingle Bells, or the One Horse Open Sleigh.” The song has since passed into the public domain. (source Wikipedia) 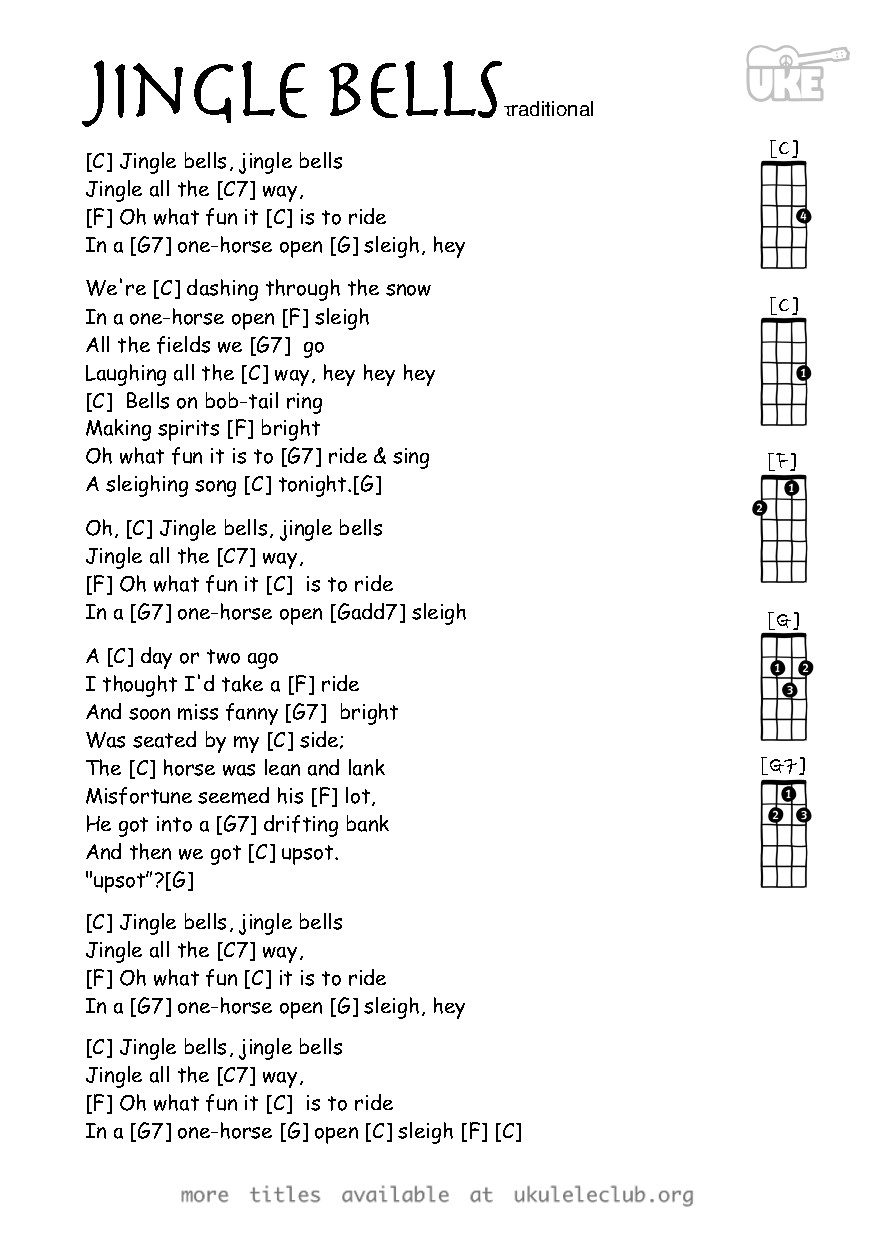