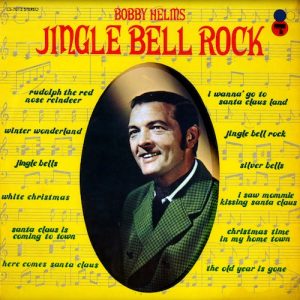 Jingle Bell Rock is an American popular Christmas song first released by Bobby Helms in 1957. It has received frequent airplay in the United States during every Christmas season since then. “Jingle Bell Rock” was composed by Joseph Carleton Beal (1900–1967) and James Ross Boothe (1917–1976).

“Jingle Bell Rock” has been performed by many, but Helms’ version is the best known. The song’s title and some of its lyrics are an extension of the old Christmas standard, “Jingle Bells.” It makes brief references to other popular songs of the 1950s, such as “Rock Around the Clock,” and mentions going to a “Jingle hop.” An electric guitar played by Hank Garland can be heard playing the first notes of the chorus of “Jingle Bells.” Backup singers were the Anita Kerr Quartet.

Helms’s original version charted at No. 13 on Billboard’s Most Played C&W by Jockeys chart, a predecessor to the Hot Country Songs chart. It also peaked at #6 on the Billboard Hot 100. After it was featured on the soundtrack to the 1996 film Jingle All the Way, the original version returned to the country charts in late 1996-early 1997, reaching a peak of No. 60.

A notable cover version of the song was recorded by Bill Haley & His Comets in 1968 for United Artists records. Intended for a seasonal single release, it was not released and it was considered lost for nearly 30 years until it was finally issued in the mid-1990s.

Brenda Lee released a version of “Jingle Bell Rock” which made the Billboard Christmas singles chart in both 1964 and 1967.

In 1997 the song was recorded in Navajo by American singer Tatiana renamed Navidad Rock (Christmas Rock) for album Navidad Mágica; the issue became an immediate success and today considered a classic Christmas song in Mexico. 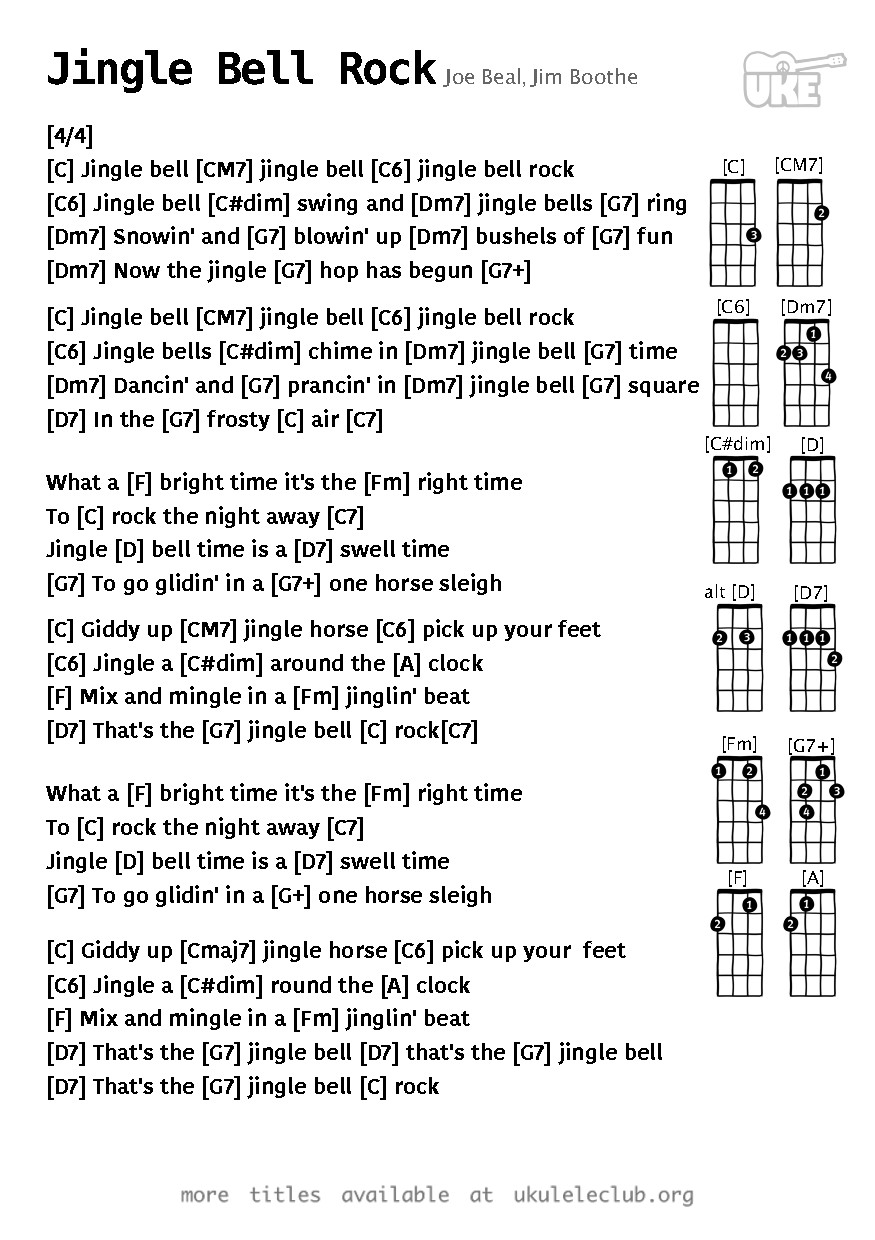