Desmond Dekker and The Aces 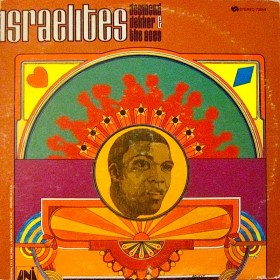 Israelites” is a song written by Desmond Dekker and Leslie Kong that became a hit for Dekker’s group, Desmond Dekker & The Aces. Although few could understand all the lyrics, the single was the first UK reggae number one and among the first to reach the US top ten.

It combined the Rastafarian religion with rude boy concerns, to make what has been described as a “timeless masterpiece that knew no boundaries”. The disc was released in the UK in March 1969 and was number one for one week, selling over 250,000 copies. A global million sales was reported in June 1969.

It was one of the first ska songs to become an international hit, despite Dekker’s strong Jamaican accent which made his lyrics difficult to understand for audiences outside Jamaica. The opening line, “Get up in the morning, slaving for bread, sir” was often misheard, one example being “Wake up in the morning, baked beans for breakfast”.

In June 1969 it reached the Top Ten in the United States, peaking at #9 on the Billboard Hot 100 singles chart. It hit number one in the United Kingdom, Netherlands, Jamaica, South Africa, Canada, Sweden and West Germany. The song came almost two years after Dekker first made his mark with the rude boy song, “007 (Shanty Town)”. (source Wikipedia) 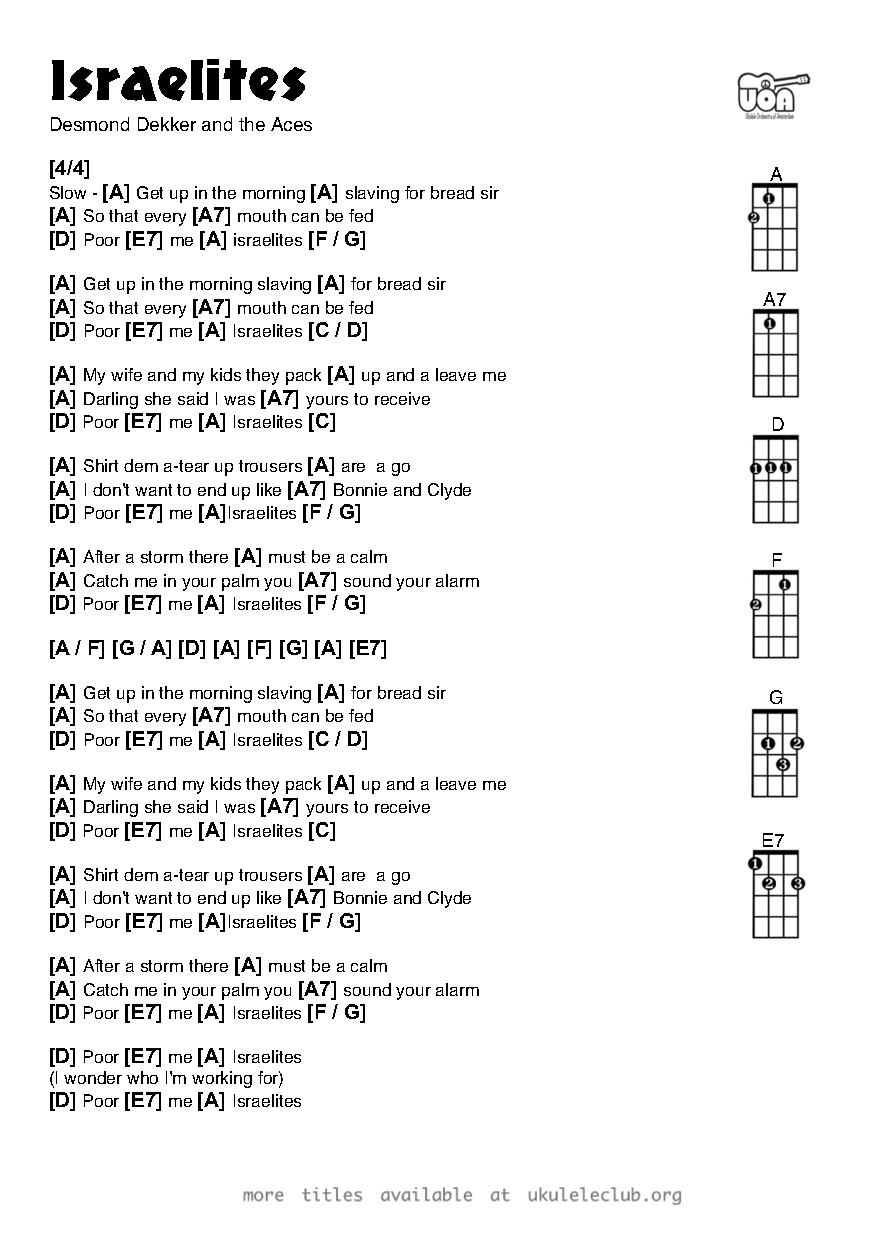