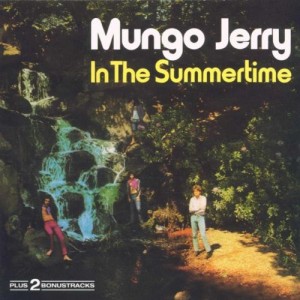 “In the Summertime” is the debut single by British rock band Mungo Jerry. Written by lead singer Ray Dorset, it celebrates the carefree days of summer.

In 1970 it reached number one in charts around the world, including seven weeks in the UK Singles Chart, two weeks in Canada, and number three on the Billboard Hot 100 singles chart in the US. It is considered one of the best-selling singles of all time with an estimated 6 million copies sold.

The song took Dorset only ten minutes to compose on a second-hand Fender Stratocaster while he was taking time off work from his regular job, working in a lab for Timex. The song’s lyric “have a drink, have a drive, go out and see what you can find” led to its use in a UK campaign against drink driving.

In 1995, Jamaican rapper Shaggy covered the song, and released it as the lead single from his third studio album, Boombastic. The single was re-released in 1996 that was included in the film Flipper and a second music video was created featuring clips from the film. Aside from the addition of rap lyrics, Shaggy’s version also substitutes another lyrics for the song’s original line containing “have a drink, have a drive.” (source Wikipedia) 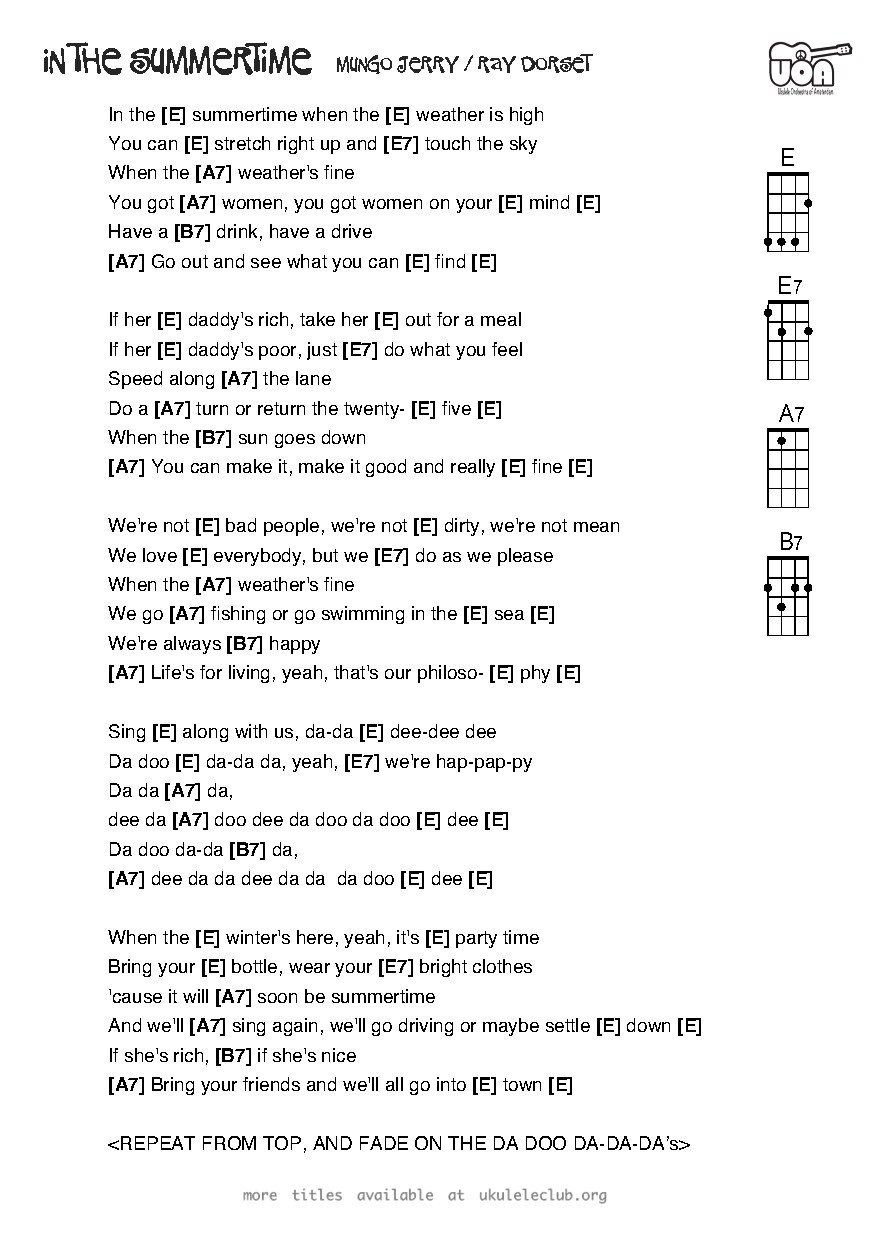 Discuss "In The Summertime"

This was a favorite of mine!  Still makes me feel happy inside! 😀