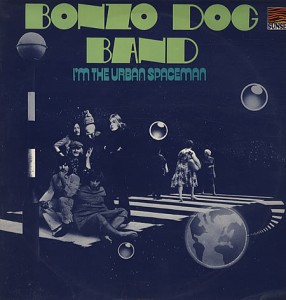 I’m the Urban Spaceman” was the Bonzo Dog Doo-Dah Band’s most successful single, released in 1968. It reached #5 in the UK charts.

The song was written by Neil Innes and produced by Paul McCartney and Gus Dudgeon under the pseudonym “Apollo C. Vermouth”. The B-side was written by Vivian Stanshall. Innes won an Ivor Novello Award in 1968 for writing “I’m the Urban Spaceman”.

Innes performs the song while Carol Cleveland tap dances in the film Monty Python Live at the Hollywood Bowl. It was release in the Bonzo Album – “The Doughnut in Granny’s Greenhouse”. 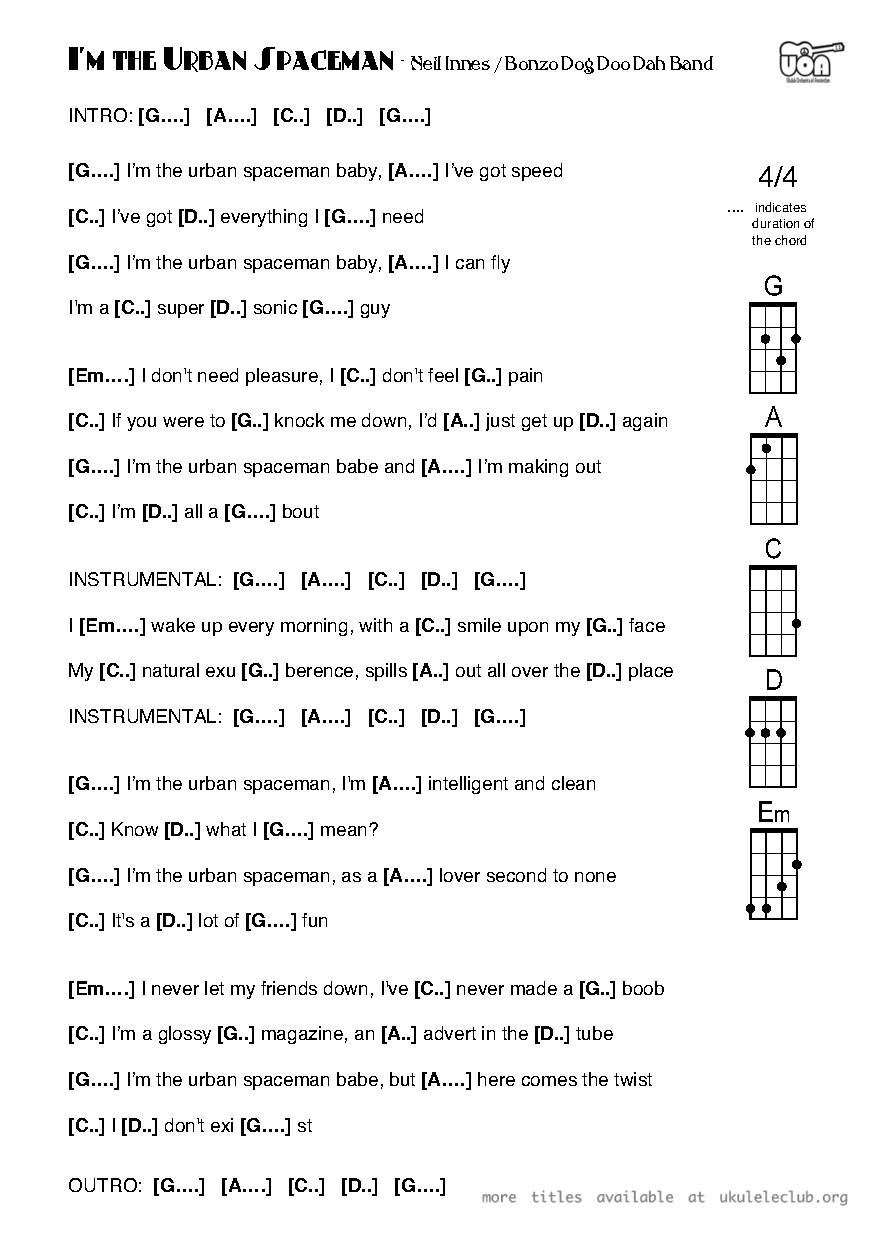