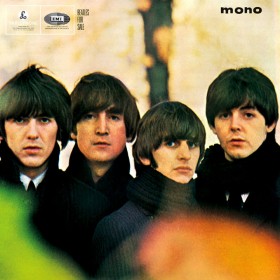 I’ll Follow the Sun” is a song by the Beatles. It is a melancholy ballad written and sung by Paul McCartney and credited to Lennon–McCartney. It was released in 1964 on the Beatles for Sale album in the United Kingdom and on Beatles ’65 in the United States, but was written long before that year: a version recorded in 1960 can be found in the bootleg record You Might As Well Call Us the Quarrymen.

The song’s lyrics centre around a man who feels he is unappreciated by a woman. The song is believed to be him giving her an ultimatum, and that, as the lyrics state, “One day, you’ll look to see I’ve gone.” There is an unwillingness on the part of the song’s narrator that adds a tenderness and tragedy to his leaving: “And now the time has come, and so, my love, I must go. And though I lose a friend, in the end you will know”…, as well as a reluctance on the man’s ability to finalise the breakup, by the repeated phrase……”but tomorrow may rain, so I’ll follow the sun.”

One reason they didn’t use the song on their previous albums was because it wasn’t tough enough for their leather-jacketed early image. By the time they did record it for their fourth LP, the rhythm had changed from a rockabilly shuffle to a gentle cha-cha. And Ringo Starr kept the beat by smacking his palms on his knees. “The next single had to always be different,” McCartney said. “We didn’t want to fall into the Supremes trap where they all sounded similar, so we were always keen on having varied instrumentation. Ringo couldn’t keep changing his drum kit, but he could change his snare, tap a cardboard box or slap his knees.” (source Wikipedia) 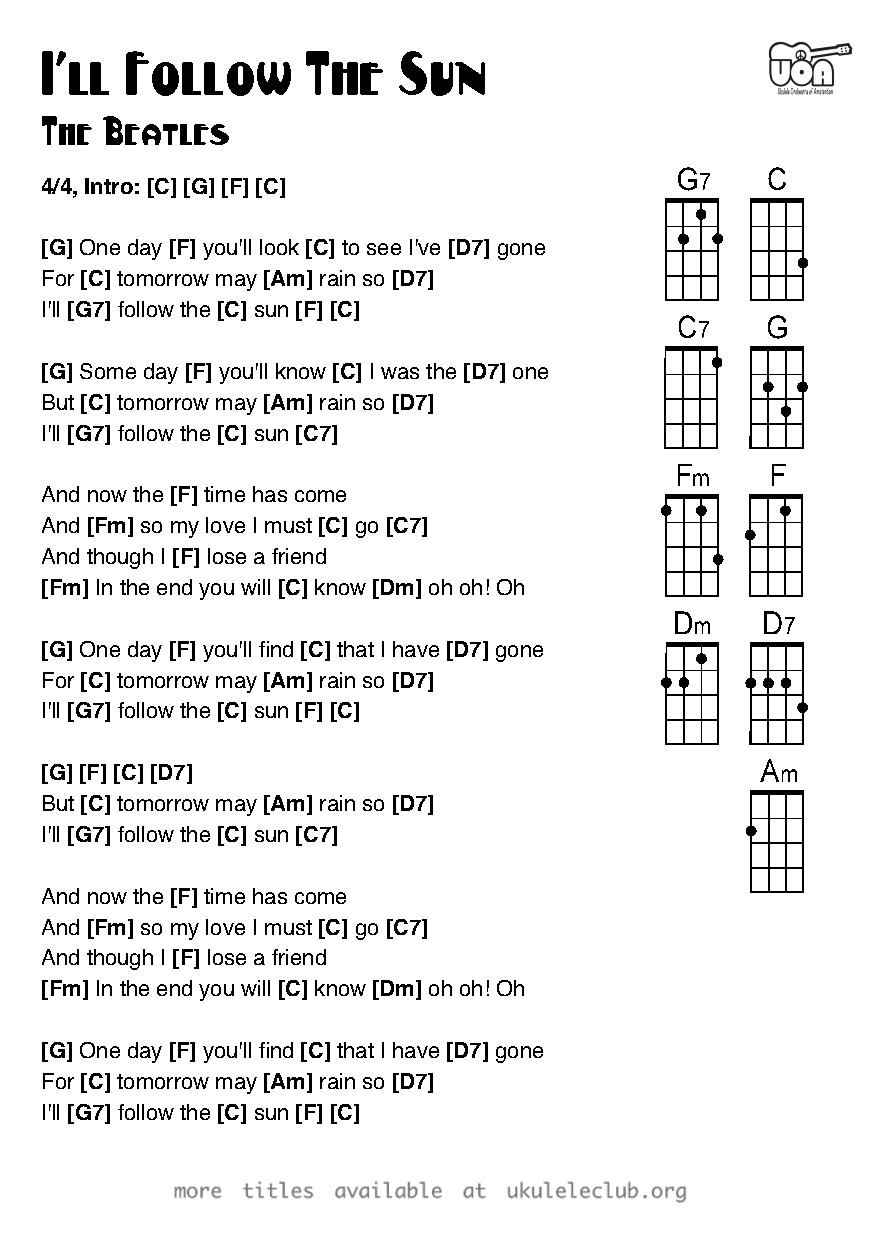 A nice song which I had completely forgotton from back in my youth Thanks for this . Phil.

Thanks for the comment Phil.. Its a very sweet song 🙂