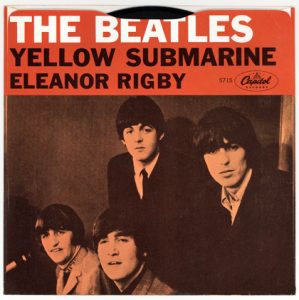 “Eleanor Rigby” is a song by the Beatles, released on the 1966 album Revolver and as a 45 rpm single. It was written primarily by Paul McCartney, and credited to Lennon–McCartney.

The song continued the transformation of the Beatles from a mainly rock and roll- and pop-oriented act to a more experimental, studio-based band. With a double string quartet arrangement by George Martin and striking lyrics about loneliness, “Eleanor Rigby” broke sharply with popular music conventions, both musically and lyrically.

Richie Unterberger of AllMusic cites the band’s “singing about the neglected concerns and fates of the elderly” on the song as “just one example of why the Beatles’ appeal reached so far beyond the traditional rock audience”.

McCartney said he came up with the name “Eleanor” from actress Eleanor Bron, who had starred with the Beatles in the film Help!. “Rigby” came from the name of a store in Bristol, “Rigby & Evens Ltd, Wine & Spirit Shippers”, which he noticed while seeing his girlfriend of the time, Jane Asher, act in The Happiest Days of Your Life. He recalled in 1984, “I just liked the name. I was looking for a name that sounded natural. ‘Eleanor Rigby’ sounded natural.” 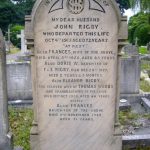 However, it has been pointed out that the graveyard of St Peter’s Church in Liverpool, where John Lennon and Paul McCartney first met at the Woolton Village garden fete in the afternoon of 6 July 1957, contains the gravestone of an individual called Eleanor Rigby. McCartney has conceded he may have been subconsciously influenced by the name on the gravestone. Although in 2008 he appeared to discard this theory, when a birth certificate was sold at auction of a woman named Eleanor Rigby, believing it to be the person in the song. McCartney thought it was ridiculous and stated in response that “Eleanor Rigby is a totally fictitious character that I made up” and “If someone wants to spend money buying a document to prove a fictitious character exists, that’s fine with me.” (source: Wikipedia) 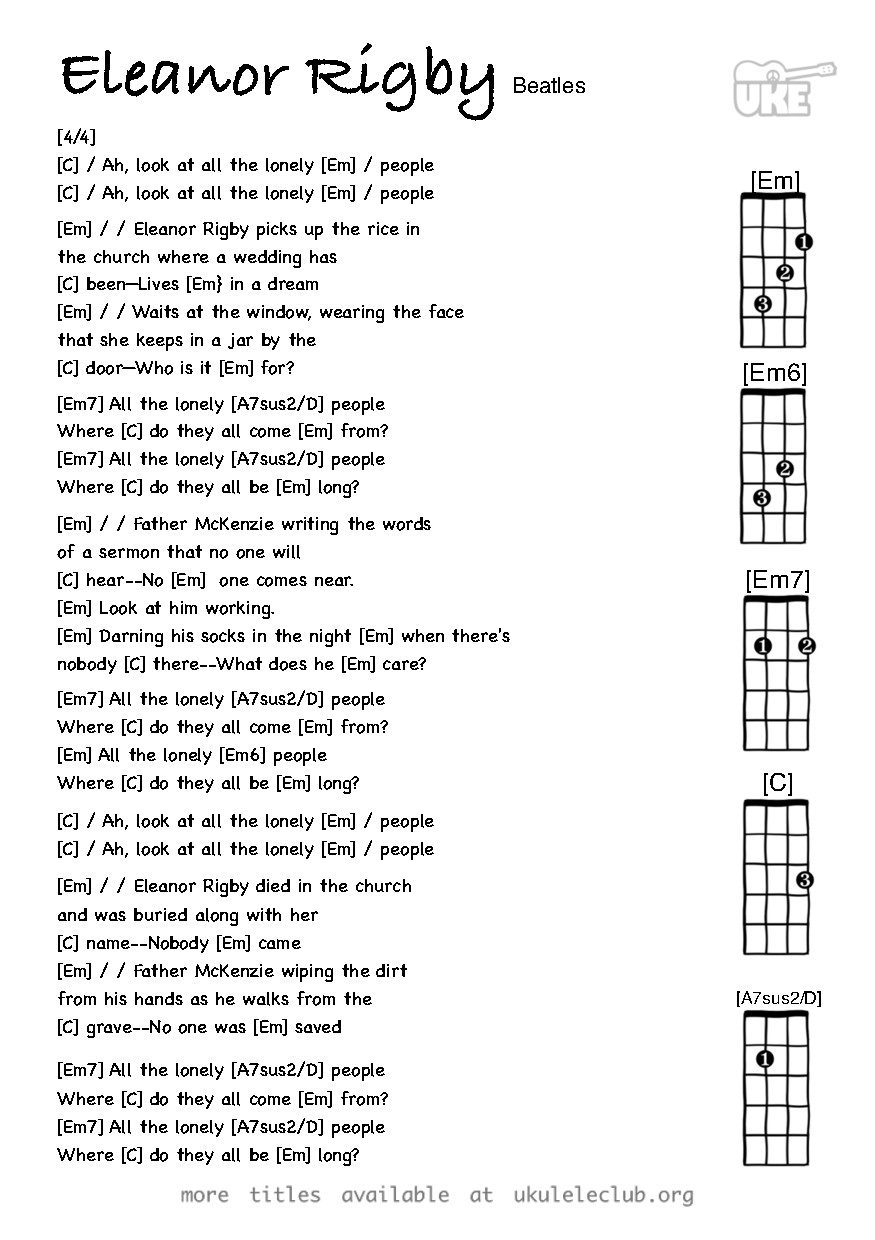