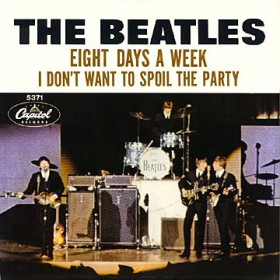 Eight Days a Week” is a song written by John Lennon and Paul McCartney, based on McCartney’s original idea, recorded by the Beatles and released on their December 1964 album Beatles for Sale. Paul McCartney has attributed the inspiration of the song to at least two different sources.

In a 1984 interview with Playboy, he credited the title to Ringo Starr, who was noted for his malapropisms, which are credited as the source of other song titles (such as “A Hard Day’s Night” and “Tomorrow Never Knows”).

However, he has also credited the title to an actual chauffeur who once drove him to Lennon’s house in Weybridge.

PAUL: I usually drove myself there, but the chauffeur drove me out that day and I said, ‘How’ve you been?’ – ‘Oh working hard,’ he said, ‘working eight days a week.’ 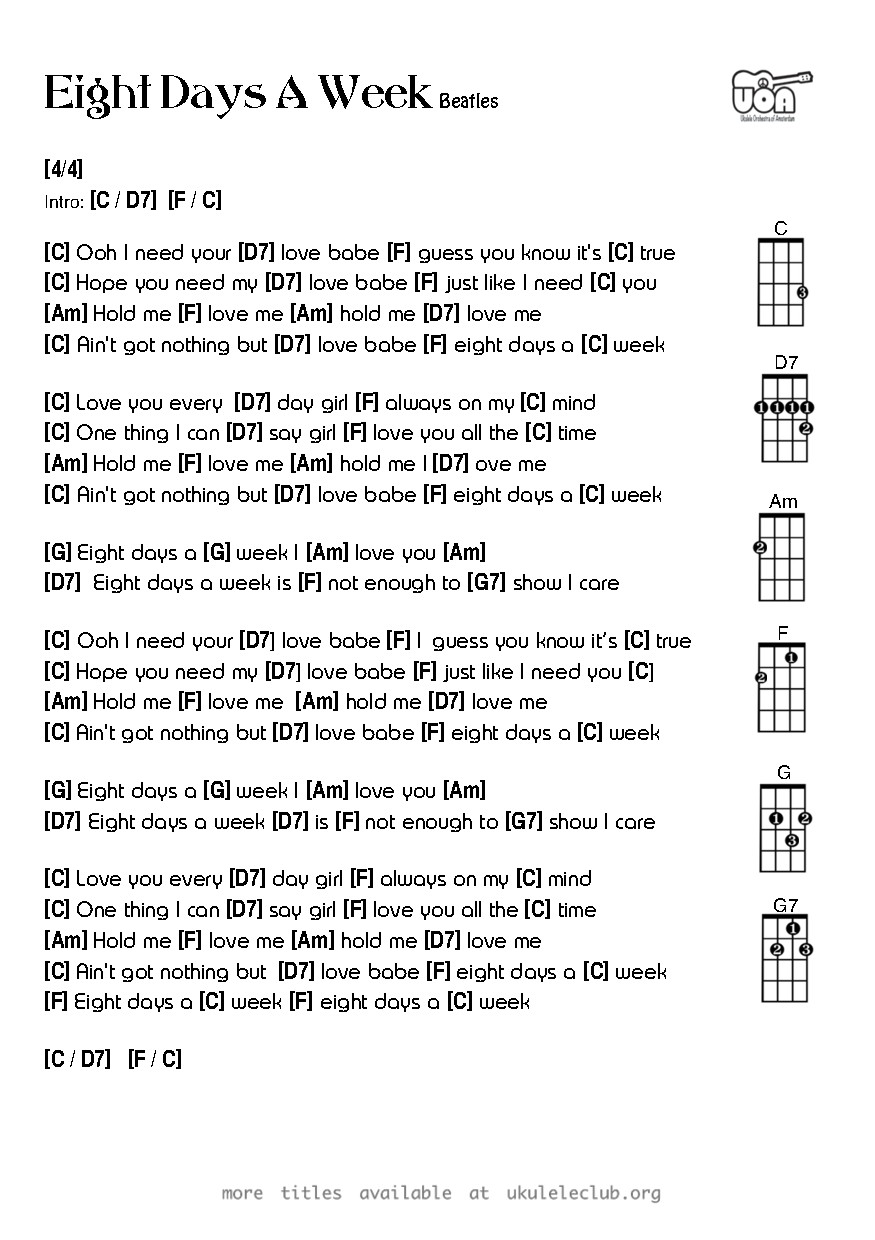