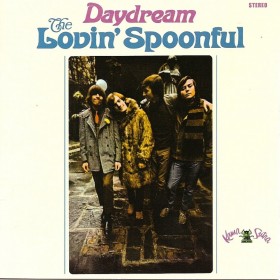 Daydream is the second album by The Lovin’ Spoonful, released in 1966.

The title track, Daydream reached No. 2 in the U.S. Billboard Top 40 charts. With only five originals on their debut release, Daydream introduced the rising songwriting talents of lead vocalist John Sebastian who either wrote or co-wrote all the songs on this release except for one cover tune.

Daydream was re-released on CD in 2002 by Buddah Records and included five bonus tracks.

The song, “Daydream,” was covered by Jason Castro in 2008 on American Idol (season 7), and American Idol Judge Simon Cowell said it was one of the best performances of the night. It was also covered by Bobby Darin on his album If I Were A Carpenter. British pop group Right Said Fred took the song “Daydream” to Number 29 on the UK Singles Chart in 1992. The song, “Daydream,” was also used in the soundtrack of the 1978 movie The Seniors. (Source Wikipedia) 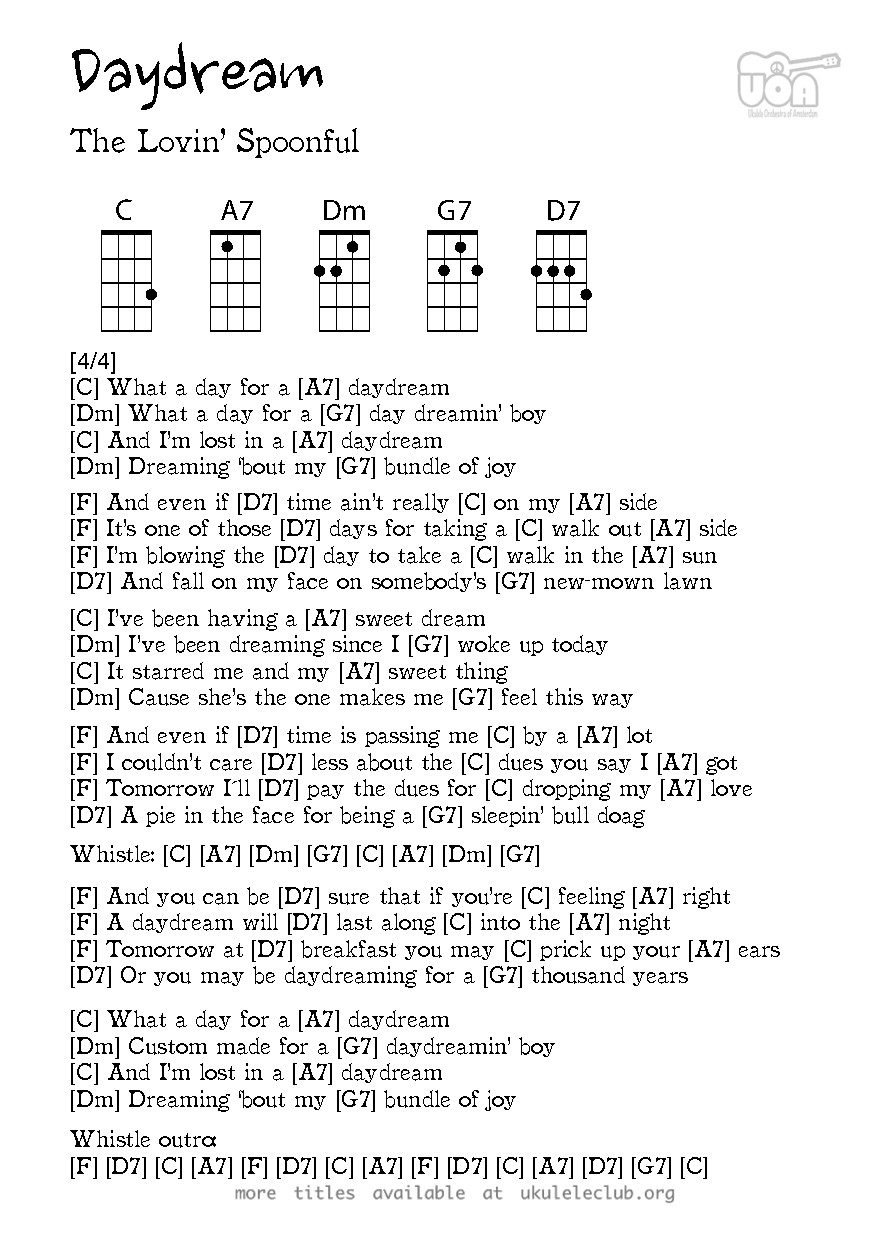 I am amazed at what a great website you have created for us to learn Ukulele.   Thank you

Thanks Mike 🙂 It’s always nice to hear the site is appreciated.