Blowin’ in the Wind 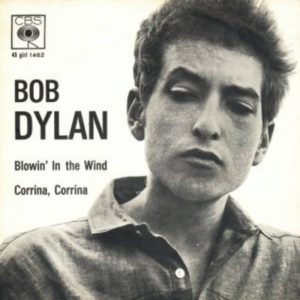 “Blowin’ in the Wind” is a song written by Bob Dylan in 1962 and released as a single and on his album The Freewheelin’ Bob Dylan in 1963. Although it has been described as a protest song, it poses a series of rhetorical questions about peace, war and freedom. The refrain “The answer, my friend, is blowin’ in the wind” has been described as “impenetrably ambiguous: either the answer is so obvious it is right in your face, or the answer is as intangible as the wind”.

Dylan originally wrote and performed a two-verse version of the song; its first public performance, at Gerde’s Folk City on April 16, 1962, was recorded and circulated among Dylan collectors. Shortly after this performance, he added the middle verse to the song. Dylan recorded “Blowin’ in the Wind” on July 9, 1962, for inclusion on his second album, The Freewheelin’ Bob Dylan, released in May 1963. (source: Wikipedia) 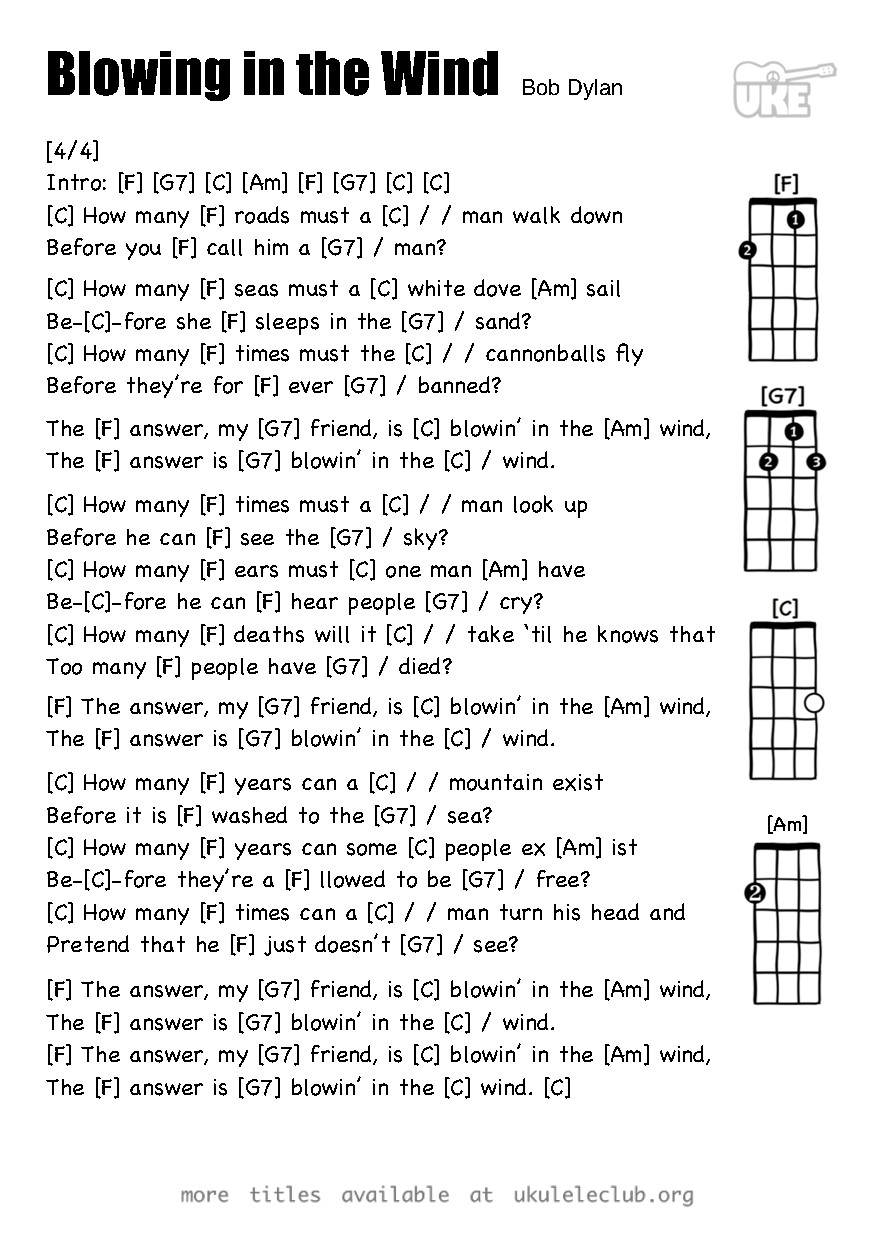 Discuss "Blowin’ in the Wind"