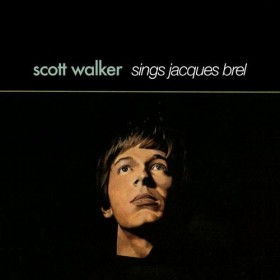 Amsterdam is a song by Jacques Brel. It combines a powerful melancholic crescendo with a rich poetic account of the exploits of sailors on shore leave in Amsterdam. The tune is a slightly modified version of the traditional English folk song Greensleeves.

Brel never recorded this for a studio album, and his only version was released on the live album Enregistrement Public à l’Olympia 1964. Despite this, it has been one of his most enduringly popular works. It was one of the songs Mort Shuman translated into English for the Jacques Brel is Alive and Well and Living in Paris musical.

Brel worked on the song at his house overlooking the Mediterranean at Roquebrune-Cap-Martin, the house he shared with Sylvie Rivet, a publicist for Philips; a place she had introduced him to in 1960. “It was the ideal place for him to create, and to indulge his passion for boats and planes. One morning at six o’clock he read the words of Amsterdam to Fernand, a restaurateur who was about to set off fishing for scorpion fish and conger eels for the bouillabaisse. Overcome, Fernand broke out in sobs and cut open some sea urchins to help control his emotion.”

The lyrics in our version are probably closest to Scott Walker’s rendition. 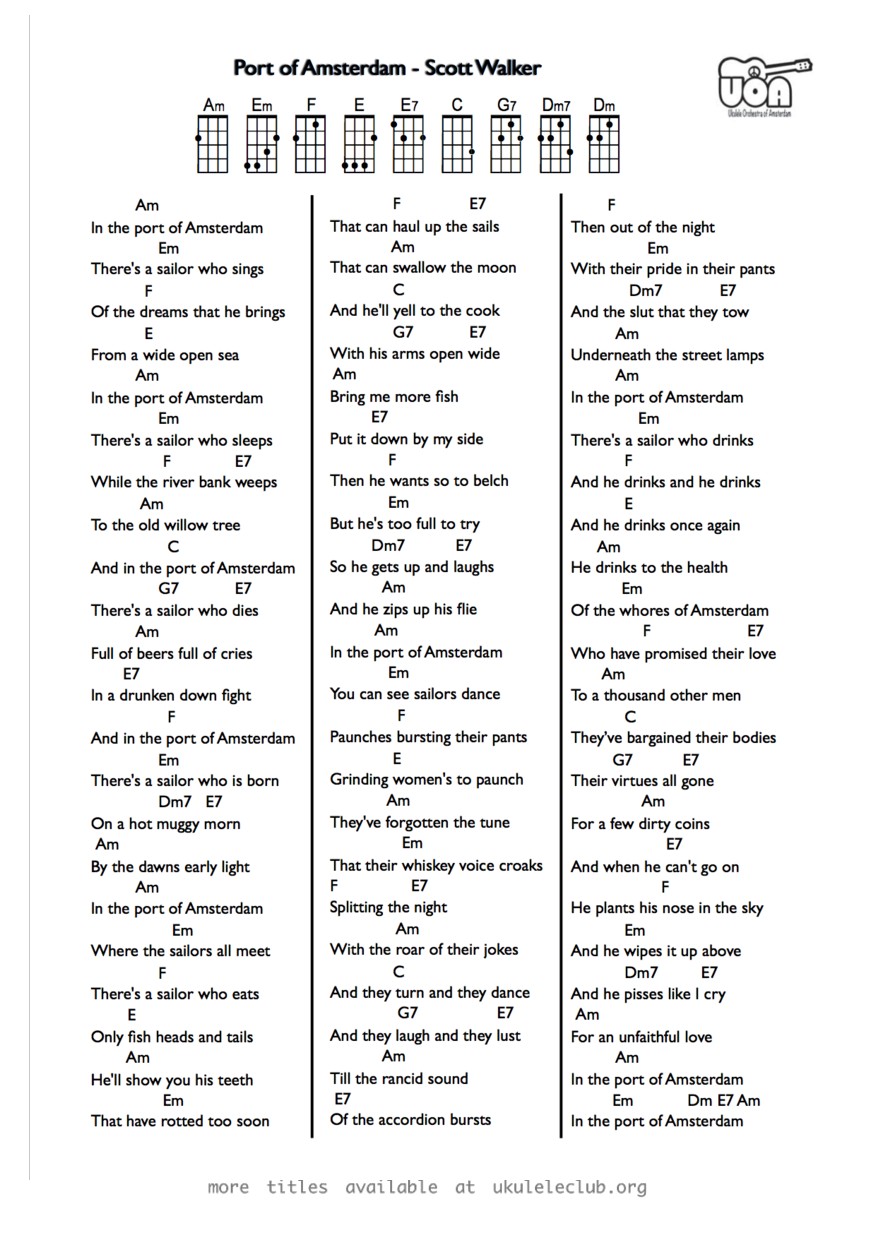 I’ll update it at some point..