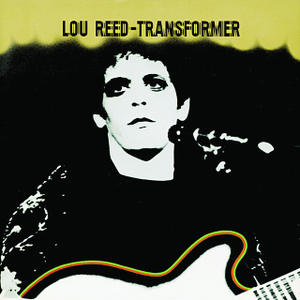 “Satellite of Love” is one of Lou Reed’s best-known songs from his solo career.

It is the second single from his 1972 album Transformer. At the time of its release it did not achieve any chart success, though it later became a staple of his concerts and compilation albums.

The song is about a man who observes a satellite launch on television and contemplates what Reed describes as feelings of “the worst kind of jealousy” about his unfaithful girlfriend. The chorus is:

David Bowie, who produced the album, can be heard providing background vocals, especially at the final chorus. Reed would write later: “He has a melodic sense that’s just well above anyone else in rock & roll. Most people could not sing some of his melodies. He can really go for a high note. Take ‘Satellite of Love,’ on my Transformer album. There’s a part at the very end where his voice goes all the way up. It’s fabulous.

Often considered a Reed solo song, it was originally recorded by The Velvet Underground. The band played the song at concerts and recorded it during the 1970 sessions for their album Loaded, though like many of the songs recorded during those sessions, it does not appear on the album. The existence of the VU version was largely unknown and even forgotten by the band members themselves until the release of the box set Peel Slowly and See in 1995. (source Wikipedia) 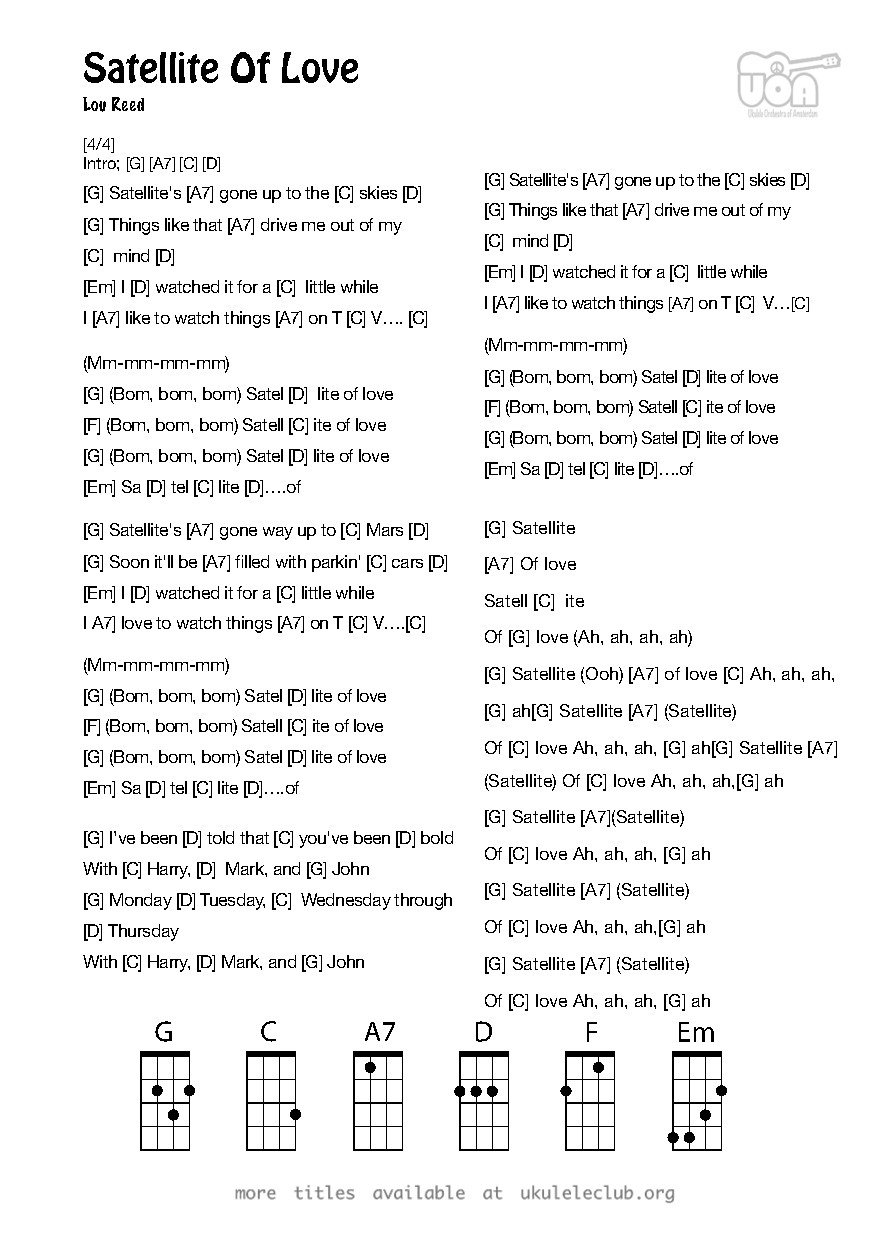