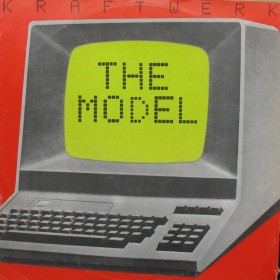 Das Model” (spelling on album: “Das Modell”; English version title: “The Model”) is a song recorded by the German group Kraftwerk in 1978, written by musicians Ralf Hütter and Karl Bartos, with artist Emil Schult collaborating on the lyrics.

It is featured on the album, Die Mensch-Maschine (English version title: The Man-Machine).

First released as a 7″ single in Germany (B-side: “Neonlicht”), under its English translation the song was eventually included on the B-side of the “Computer Love” single released in July 1981, which reached no. 36 in the UK charts.

When radio DJs started playing the B-side, EMI re-issued the single in December 1981 — apparently against the band’s wishes — with “The Model” as the A-side. It reached no. 1 in February 1982 and spent a total of 21 weeks in the top 75 of the UK singles charts. 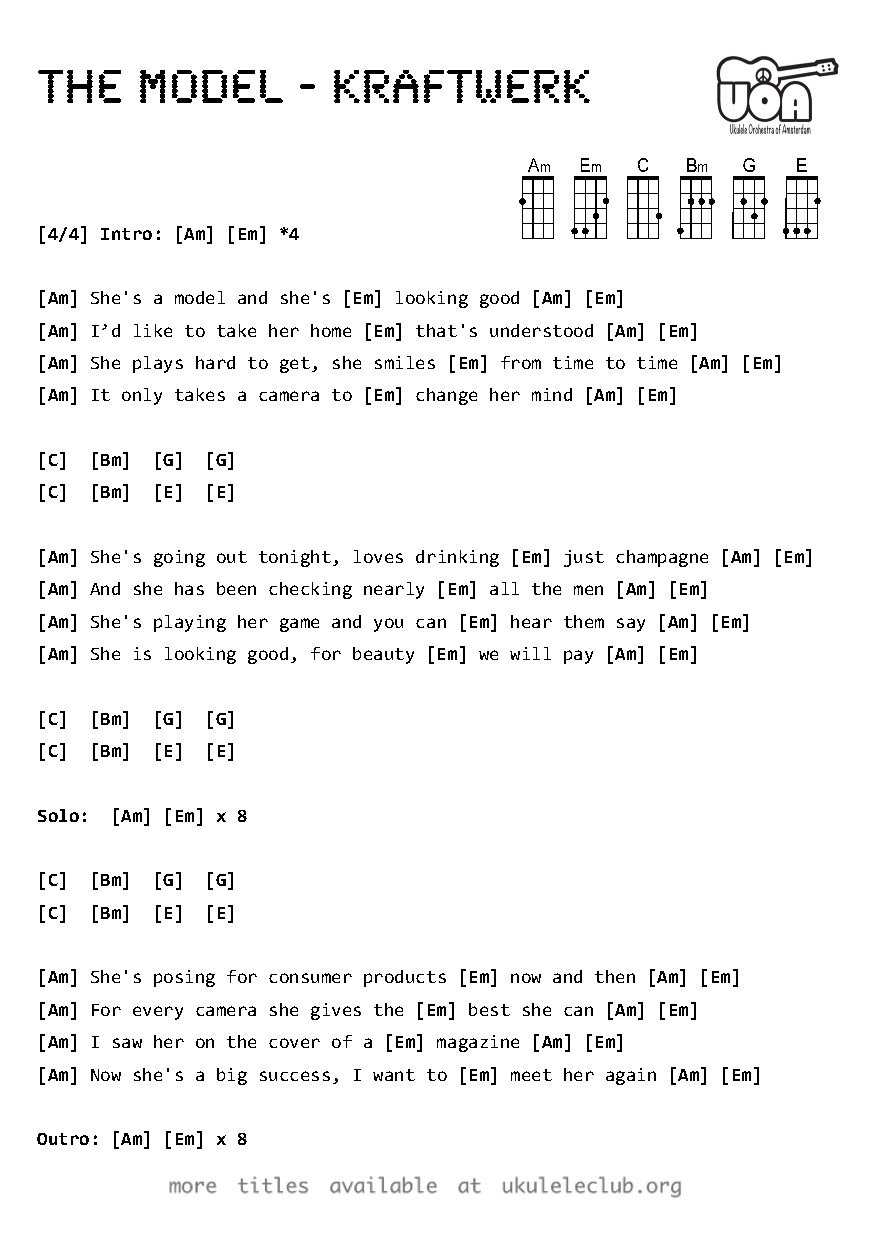