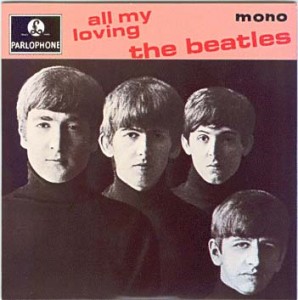 All My Loving” is a song by the Beatles, written by Paul McCartney (credited to Lennon–McCartney), from the 1963 album With The Beatles.

Though it was not released as a single in the United Kingdom or the United States, it drew considerable radio airplay, prompting EMI to issue it as the title track of an EP.

The song was released as a single in Canada, where it became a number one hit. The Canadian single was imported into the US in enough quantities to peak at number 45 on the Billboard Hot 100 in April 1964. It was the first song most Americans ever heard the group sing as it was the opening song on their debut on The Ed Sullivan Show on 9 February 1964. (source Wikipedia) 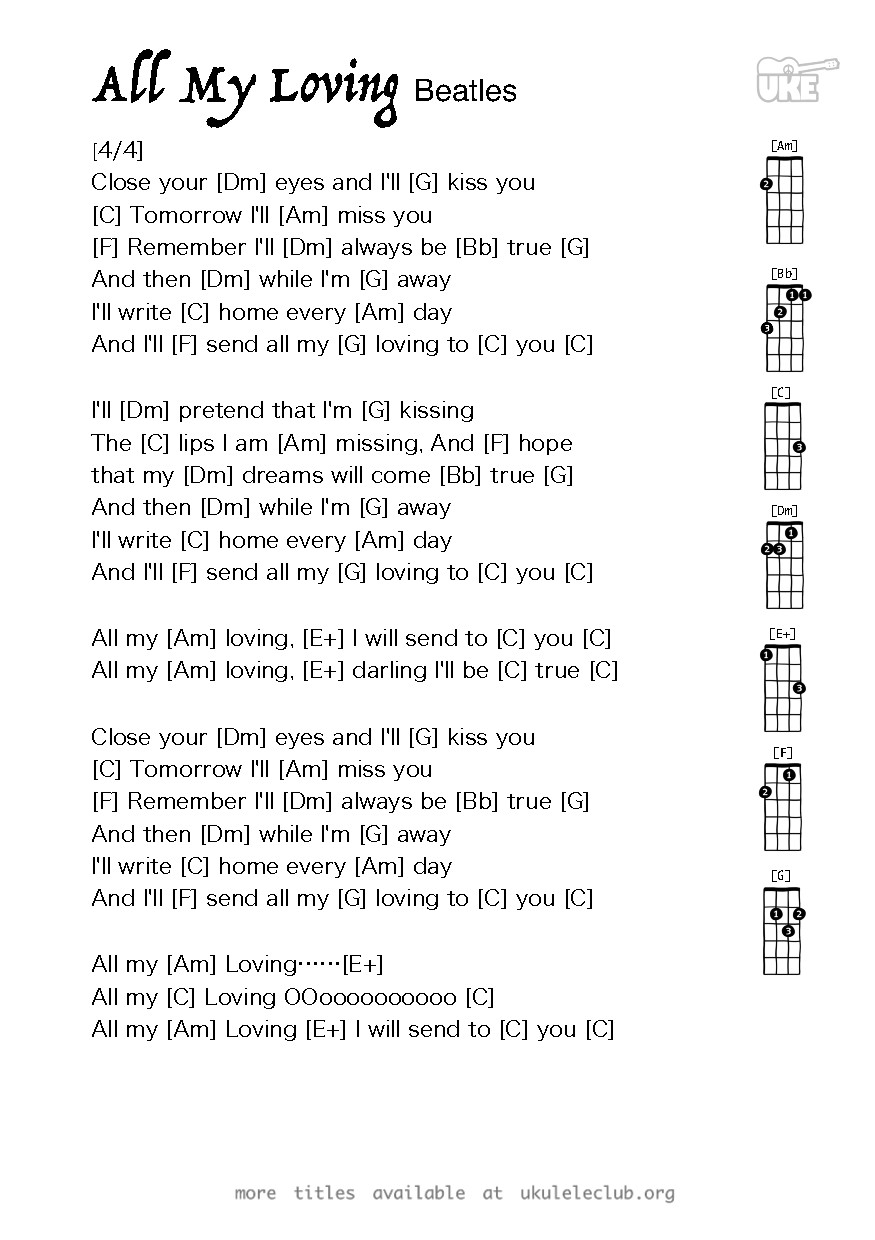 Discuss "All my Loving"