Happy Christmas (War is Over) 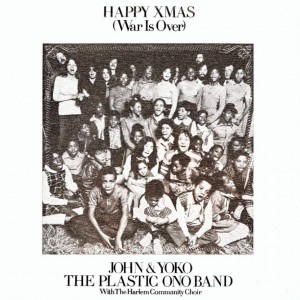 Happy Xmas (War Is Over)” is a song written by John Lennon and Yoko Ono, released in 1971 as a single by John & Yoko/Plastic Ono Band with the Harlem Community Choir. The song reached number 4 in the UK, where its release was delayed until November 1972, and has periodically reemerged on the UK Singles Chart, most notably after Lennon’s death in 1980, at which point it peaked at number 2.

Also a protest song against the Vietnam War, “Happy Xmas (War Is Over)” has since become a Christmas standard, frequently covered by other artists, appearing on compilation albums of seasonal music, and named in polls as a holiday favourite. 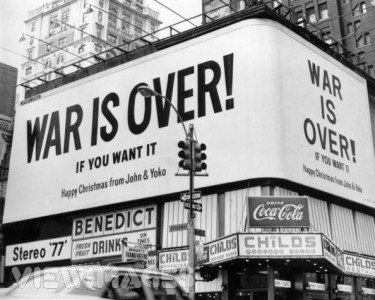 “Happy Xmas (War Is Over)” was the culmination of more than two years of peace activism undertaken by John Lennon and Yoko Ono that began with the bed-ins they convened in March and May 1969, the first of which took place during their honeymoon in the Hilton hotel in Amsterdam.

The song’s direct antecedent was an international multimedia campaign launched by the couple in December 1969 – at the height of the counterculture movement and its protests against America’s involvement in the Vietnam War – that primarily consisted of renting billboard space in 12 major cities around the world for the display of black-and-white posters that declared “WAR IS OVER! If You Want It – Happy Christmas from John & Yoko”. (source Wikipedia) 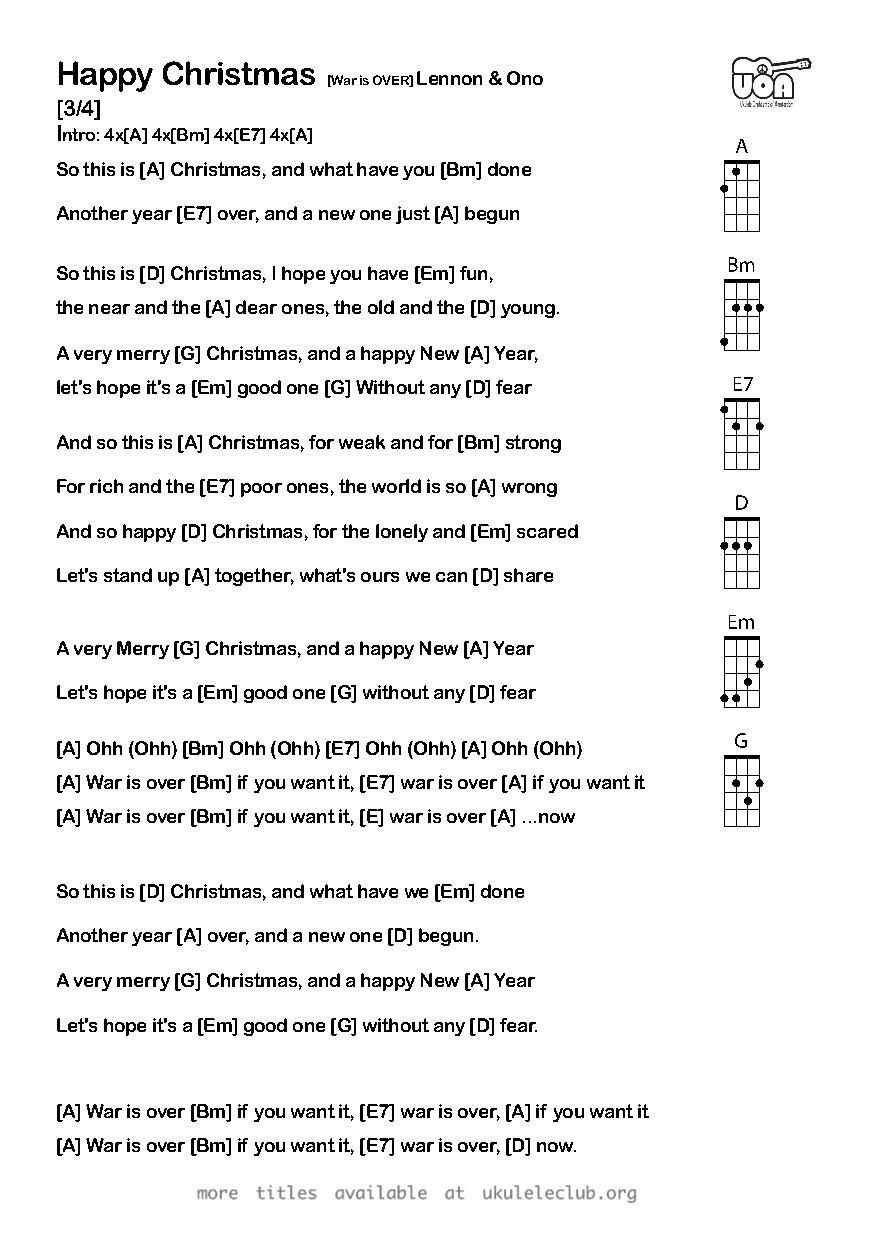 Discuss "Happy Christmas (War is Over)" 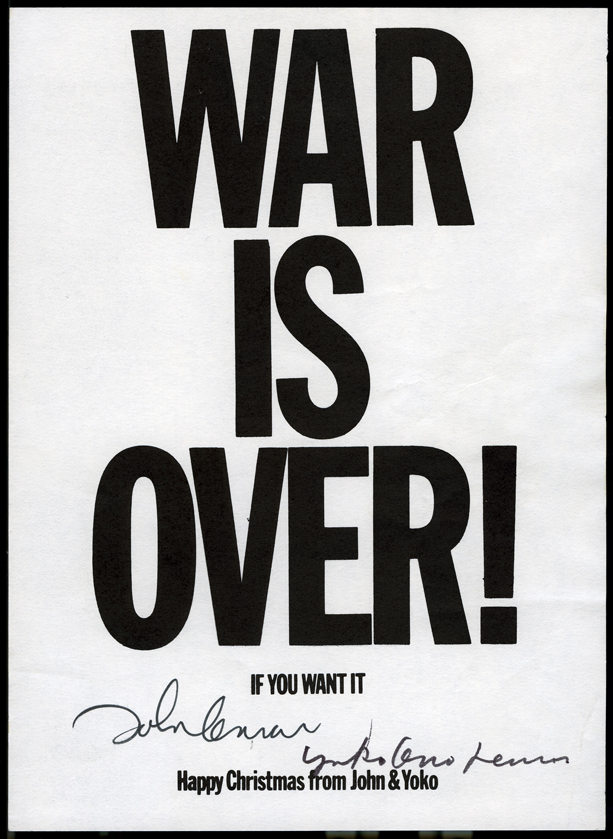