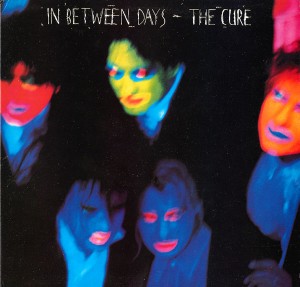 The song was released as the first single from the band’s 1985 album The Head on the Door and was a big international success. In the UK, it was the band’s ninth chart single and their fourth consecutive Top 20 hit; while in the US it was their first single to reach the Billboard Hot 100 when it peaked at #99. It was a Top 20 hit in Australia and New Zealand and also charted in several European countries, increasing the popularity of the band.

The song seems to reference the 0:46 onward section of “Dreams Never End” by New Order in the similarity of the bassline and feel. It also features a 19 second drum intro by Boris Williams.

The song is poppy and upbeat, featuring strummed acoustic guitars under a snappy synthesizer riff, although the song’s lyrical themes of aging, loss and fear do not particularly reflect the upbeat tempo of the music. The extended version, only released on the 12″ single in North America, features quite a longer introduction to the song. (source: Wikipedia) 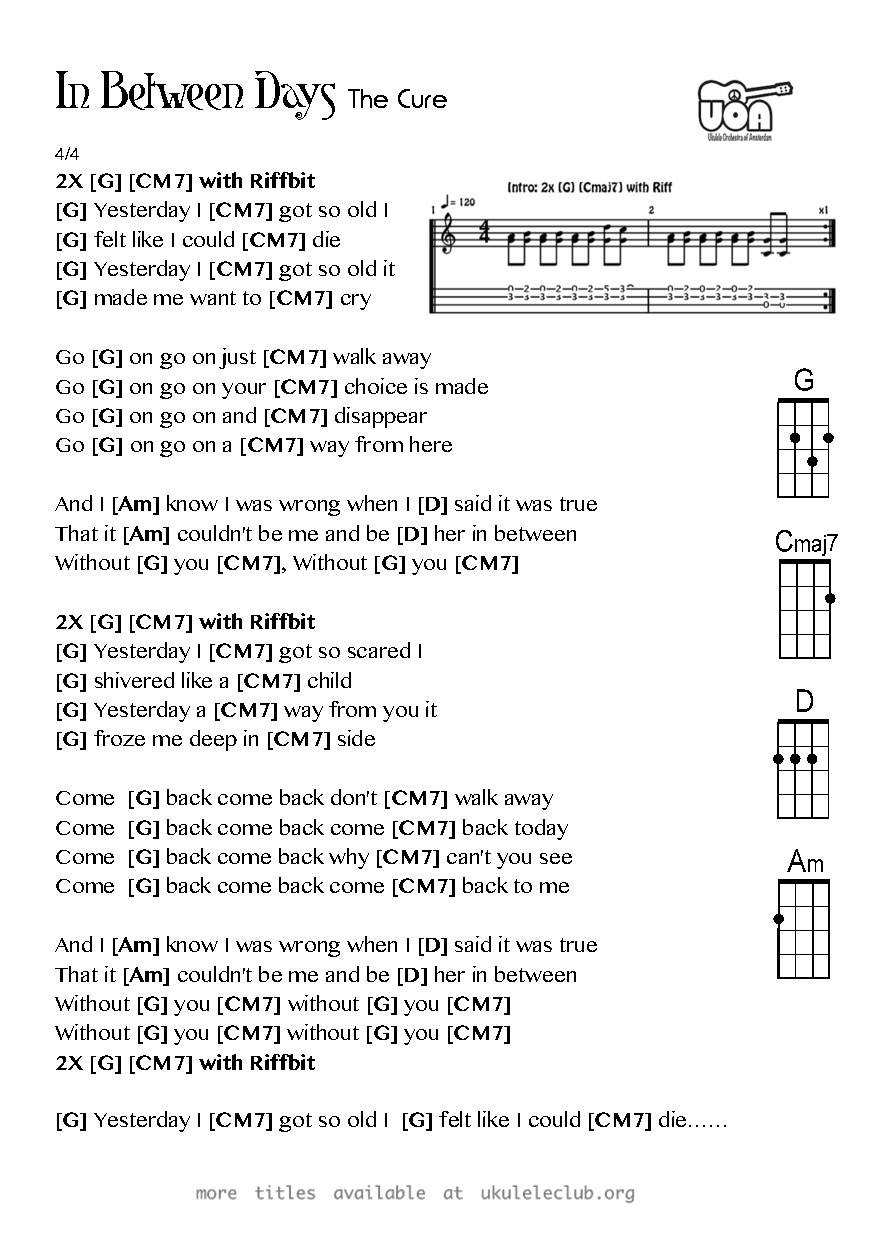 Discuss "In Between Days"