You Can Get It If You Really Want 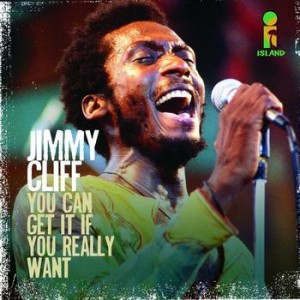 You can get it if you really want” is a song written by Jimmy Cliff which was first recorded in 1970 by Desmond Dekker, climbing to #2 in the UK charts. In 1972 Cliff cut his own version, which was included on the soundtrack of the movie The Harder They Come.

The film, in which Jimmy Cliff starred, featured other Cliff songs such as “Many Rivers To Cross,” and “Wonderful World Beautiful People.”

The soundtrack is considered to be a breakthrough for Reggae in the United States, opening up the way for Bob Marley and other Jamaican artists.

Jimmy Cliff, OM (born James Chambers, 1 April 1948 is a Jamaican musician, multi-instrumentalist, singer and actor. He is the only currently living musician to hold the Order of Merit, the highest honour that can be granted by the Jamaican government for achievement in the arts and sciences.

In 1972, Cliff starred as Ivanhoe “Ivan” Martin in the classic reggae film, The Harder They Come, directed by Perry Henzell. As the film tells Martin’s story, he is a young man without funds. Arriving in Kingston from the country, he tries to make it in the recording business, but without success. Eventually, he turns to a life of crime. The soundtrack album of the film was a huge success that sold well across the world, bringing reggae to an international audience for the first time. (source Wikipedia) 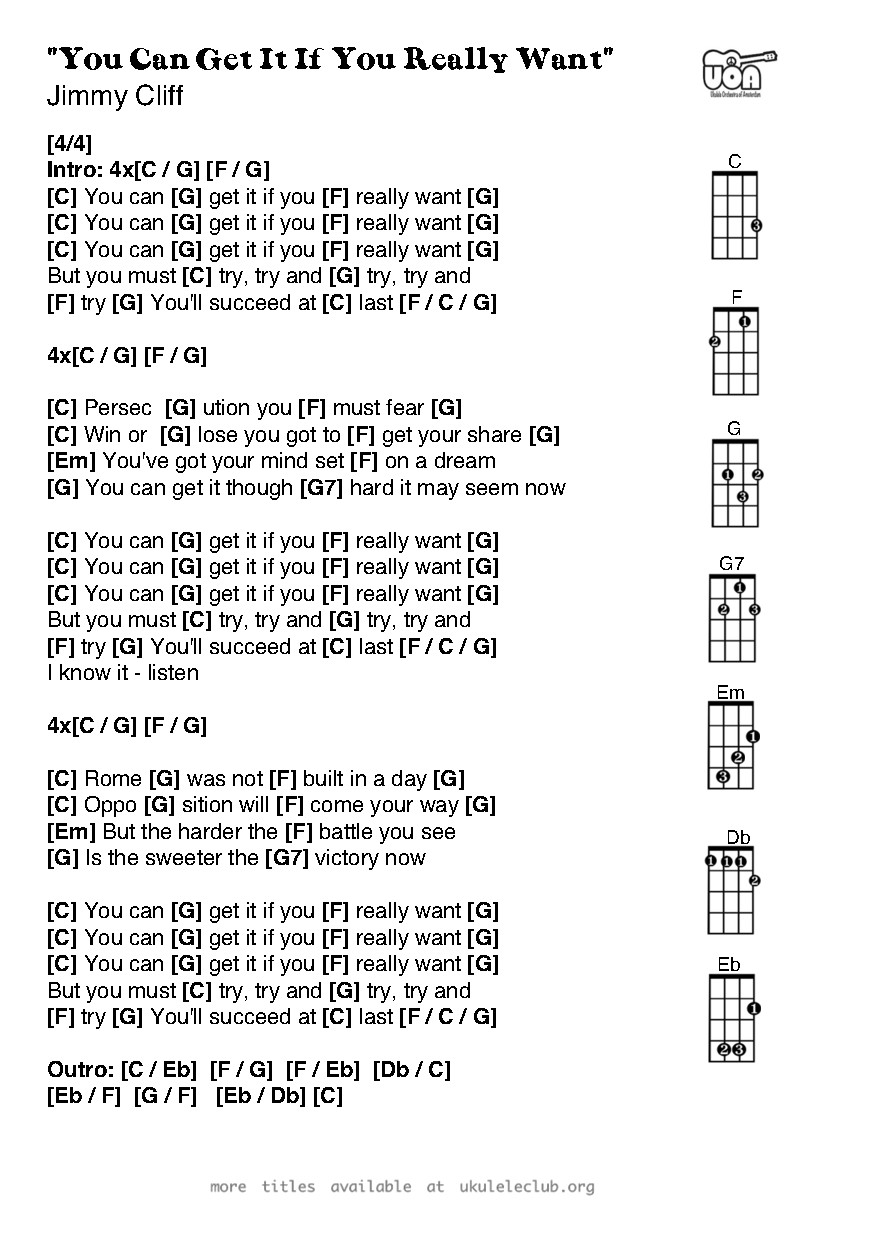 Discuss "You Can Get It If You Really Want"