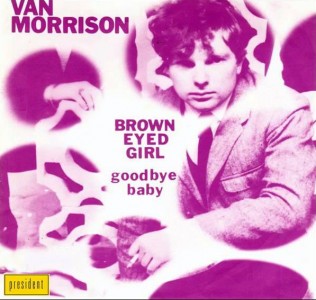 Written by Morrison and recorded in March 1967 for Bang Records owner and producer Bert Berns, it was released as a single in June 1967 on the Bang label, peaking at No. 10 on the Billboard Hot 100.

It featured the Sweet Inspirations singing back-up vocals and is considered to be Van Morrison’s signature song. “Brown Eyed Girl” has remained a staple on classic rock radio, and has been covered by hundreds of bands over the decades. (source Wikipedia) 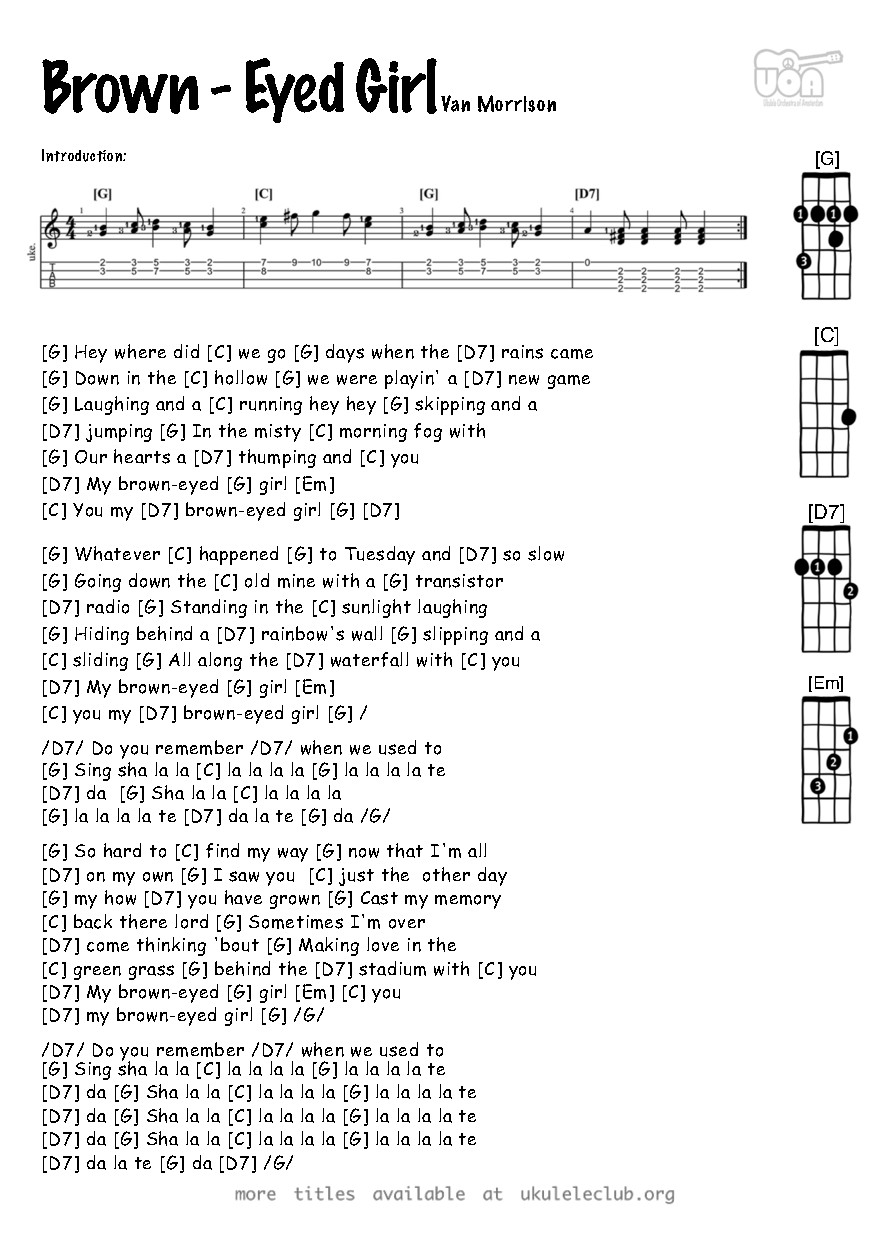